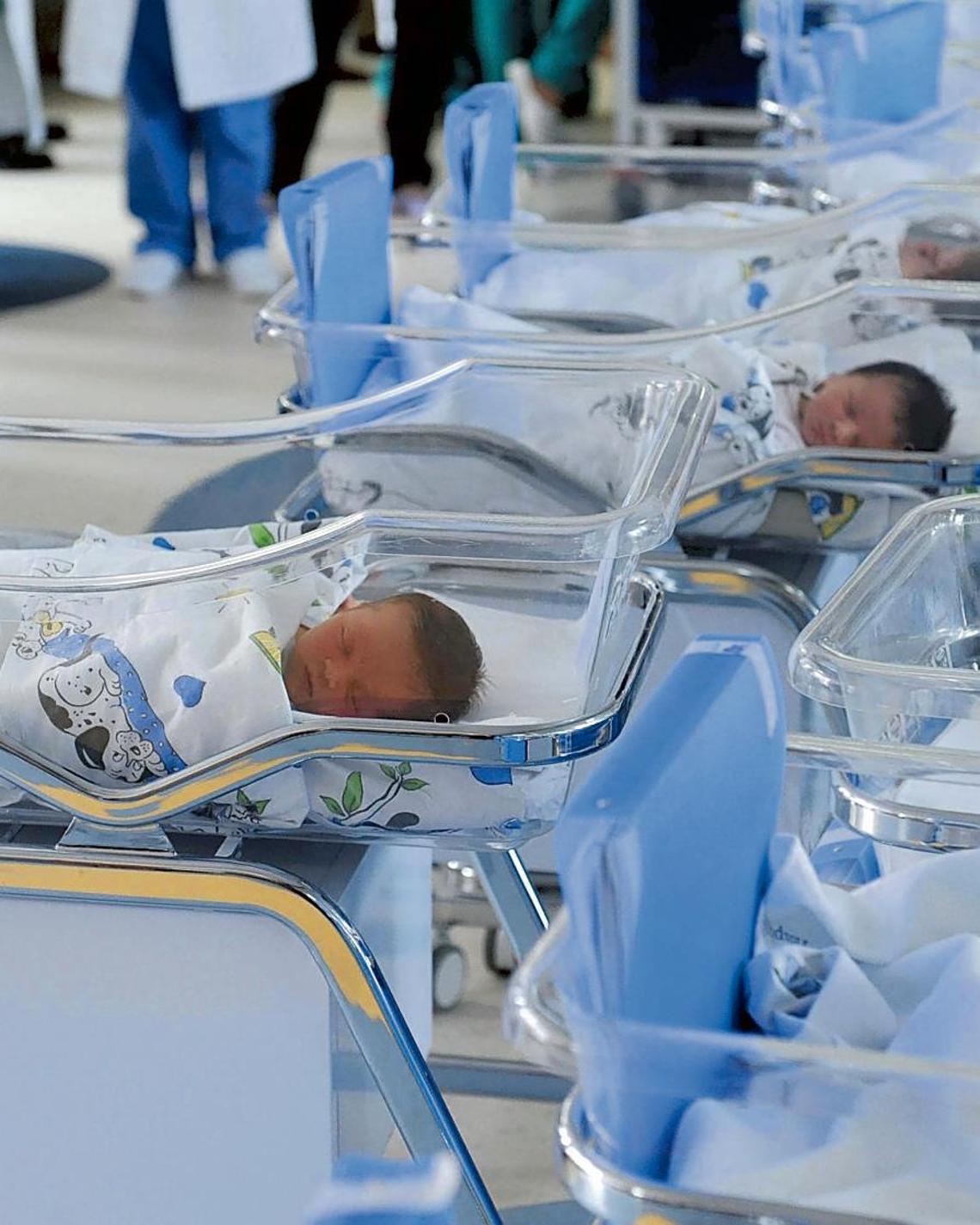 Only the biological father who donated sperm in surrogacy can be registered as a parent at the registry office. The other can only take his own path. Cassation decided in 2015 in favor of two fathers of a child born in Canada thanks to egg donation. The sentence overturns an appeal in 2018 in which Venice judges forced the mayor of Verona to recognize the parents. The two, originally from Veneto, married in Canada, where they began surrogacy with a donor egg.

Canadian law allows recognition of dual paternity by surrogate mother in two stages: the child’s birth certificate was initially drawn only with the biological father, and then both fathers received a conviction in the Supreme Court of British Columbia. parents. A modified birth certificate, as established by Canadian judges, was then submitted to the Verona registry office, which however refused to correct the Italian document, which only indicated the biological father. From there a legal path has now ended against the two fathers.