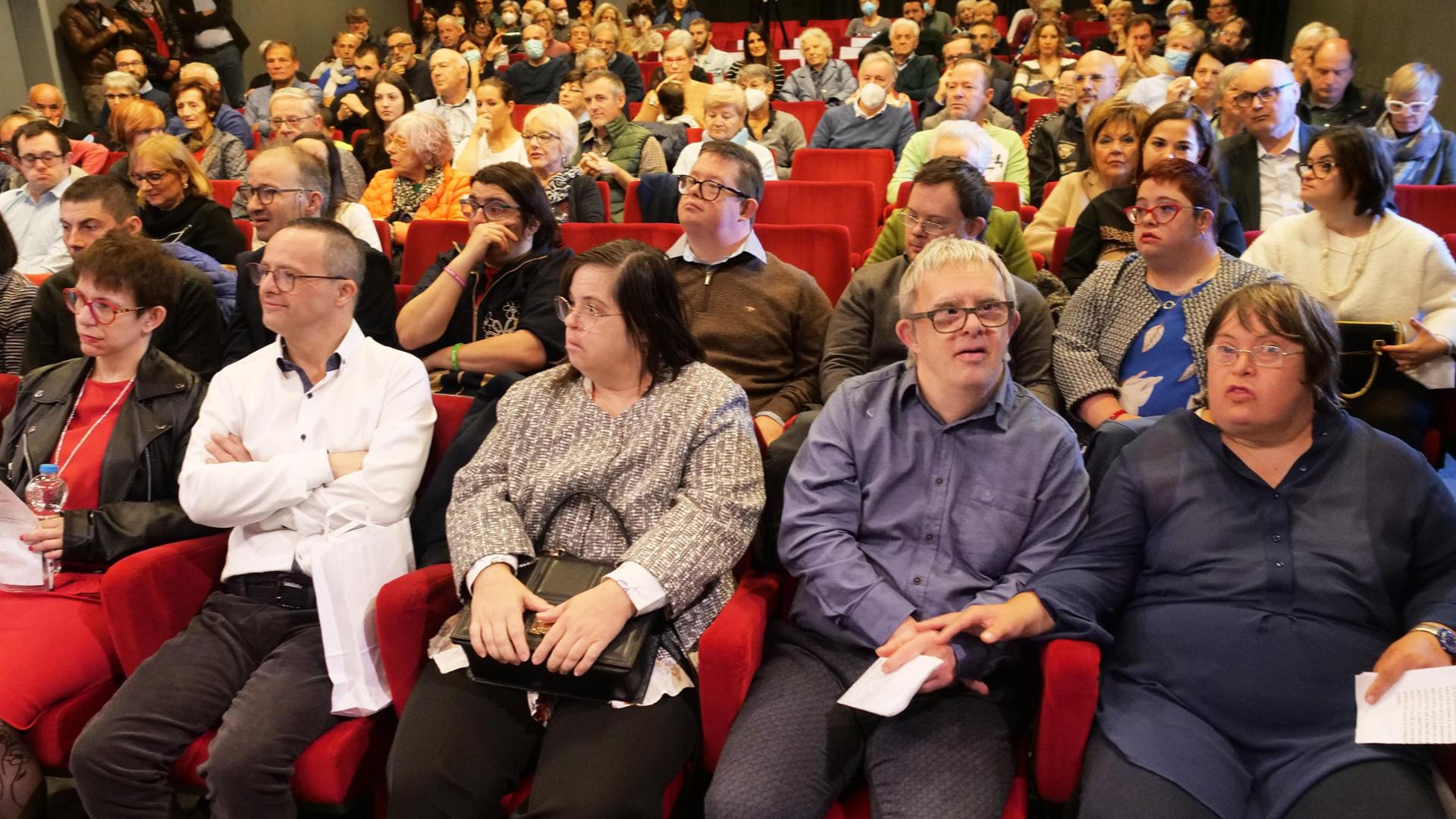 Twenty years of history and stories in and out of the lonely home, Twenty Years tells us that “children with cognitive disabilities have no special needs, they have normal needs” and want to become adults, with their independence. The words are those that contain in the short film “On the Way Home”, signed by Marco Rossetti, the deep meaning of a social project capable of uniting institutions, families, communities and the creation of the school.

The Down Fvg Foundation celebrated the 20th anniversary of Casa al sol at the student house, along with the heroes – tenants and teachers – and families. For the occasion, the 18-minute video, which came after 2011 (“Up Down” reached the United Nations) was shown with the promise: “With the footage, about thirty hours – Rossetti confirmed, with his associates – he will make a real movie ». date in a year.

In the first three years children enter the “mother’s house” and learn the honors and burdens of independent life: cleaning, cooking, managing their finances, living in city places, always under the supervision of educators. Then the corridor is prepared in one of the sub-houses (already six and one new in Viale Trento) where almost complete autonomy is achieved “because none of us have complete autonomy” says the head of the foundation, Sandro Morasot.

“This project is real life, we work with people, we are not in a classroom in a lab, but we are on their side in real life,” Cinzia Paulin, teacher coordinator, says in the film. Knowing how to do it becomes a way to “know how you are”, discover who you are, and how you want to live your life. A goal that emerged with force and emotion from the children’s story, in film as well as in cinema, which gave Rossetti the key to “living” which is understood not as the use of a place, but to live in it fully. Their home is also Pordenone and around them a common home is nature: so we gave space for their relationship with their surroundings. My colleagues and I on tiptoe came into their homes, and came into their lives, a few moments later. The boys, who in the meantime had become adults—some even married—teach us to live the city in a different way, with their own rhythms building their city.” There is a strong network behind the project, noted social policy consultant Guglielmina Kochi, who also foresaw the sector’s commitment, at Pnrr, to building new online housing solutions.A network that saw in this experience Asfo and Friuli at the fore, which also promotes bans on social welfare, such as Families (who find an important answer after us), teachers and a precious group of volunteers.

READ  Uncharted is the 4th best movie based on a verified video game - Nerd4.life