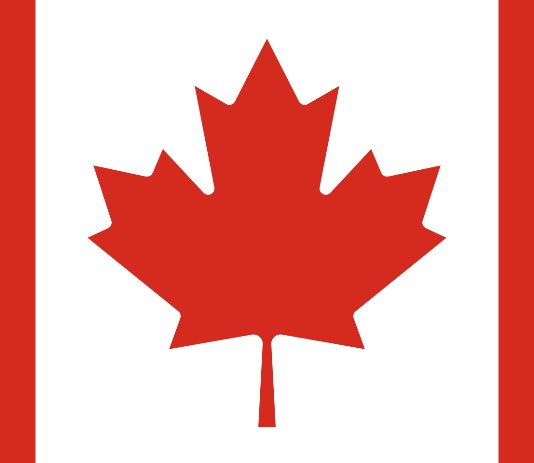 The Canadian government has announced its intention to grant three-year residency permits to Ukrainians fleeing the war. Through this, refugees from Ukraine can apply for free study and work permits. The Minister of Immigration, Refugees and Citizenship announced the creation of the AVUCU (Emergency Canada-Ukraine Authorization to Travel to Ukraine). As the war continues in Ukraine, AVUCU is an excellent and quick way to obtain temporary asylum for Ukrainians seeking safe haven in Canada.
There are a large number of Ukrainian immigrants in the North American country, especially in the center of the country and in the west; Since the start of the Russian invasion on February 24, more than 3 million people have fled Ukraine, more than half of whom have fled to Poland.
Since January 1, 2022, more than 6,100 Ukrainians have arrived in Canada, and the cases were fully investigated before they entered. Applicants must apply online and provide a fingerprint and photo. Ukrainian refugees can simultaneously apply for a work and study permit or extend an existing permit.
The Canadian government will generally waive all fees associated with immigration applications for Ukrainians, and entry screening will ensure that they do not pose a threat to the health or safety of Canadians.
Ukrainian citizens who have not been vaccinated and are partially vaccinated have a visa or temporary residence permit, and the Canadian Minister of Immigration has granted them a national interest exemption.

READ  Canada 2019: The 'paralyzed success' of the cut three years ago - history