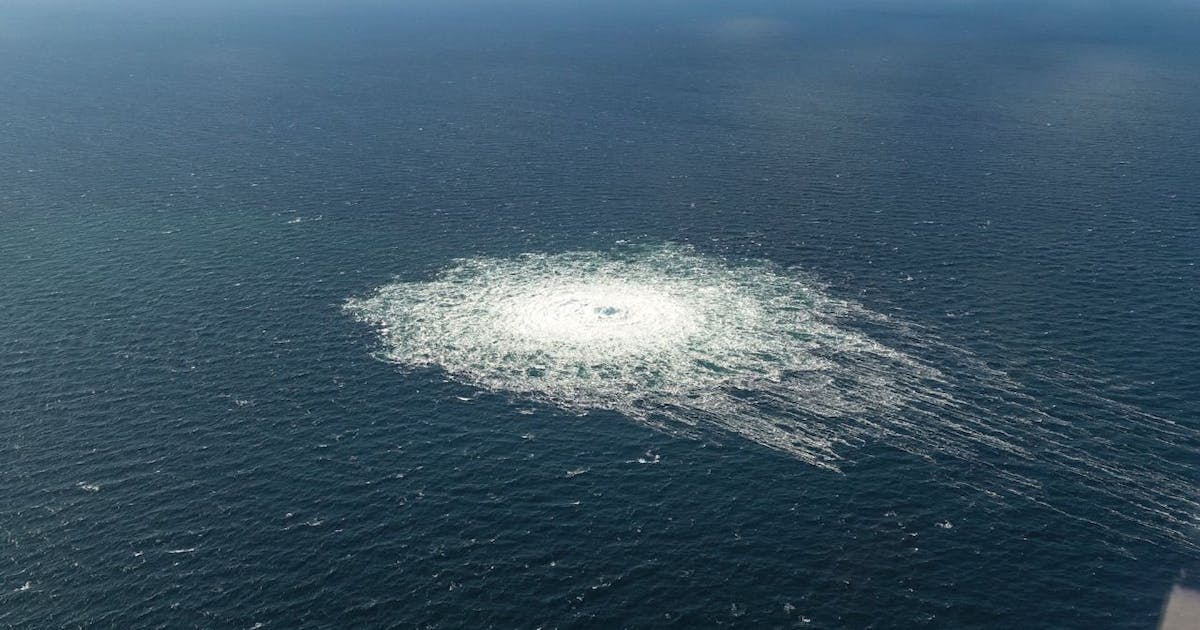 Canada has agreed to lift sanctions against Russia that allowed it to repair a turbine in Montreal and return it to Germany on Nord Stream 1, Russia’s largest pipeline to Europe.

“Putin was forced to demonstrate that Nord Stream 1 would never be restored to full operation, and the pipeline itself was rendered unusable,” Joly and Wilkinson said.

The pipeline under the Baltic Sea was shut down on August 31 for repairs. The following month, it was heavily damaged in a series of explosions. European governments suspect that the damage to the Nord Stream 1 and Nord Stream 2 gas pipelines was caused by acts of sabotage.

Russian President Vladimir Putin, for his part, called Western claims that Moscow was behind the blasts “crazy”.

READ  Canada has banned the import of single-use plastics. Dear politicians, let us take an example