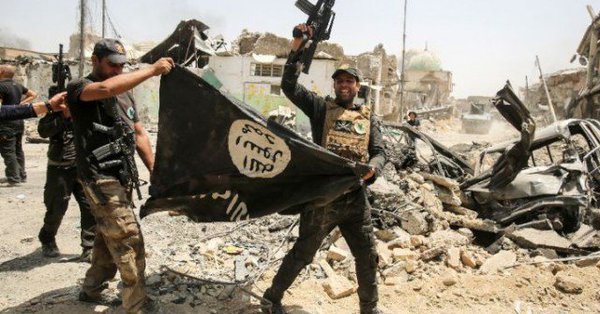 There is also the wife of a fighter, Kimberly Bollman, whose health has also worried the United Nations.

ROME – After a long campaign by NGOs and international organizations, The Canada He returned two women and two children from the concentration camp Ex-Combatants of the group Islamic State (ISIS) and for their family members in northeastern Syria. The Ottawa Prime Minister confirmed the move Justin TrudeauHe thanked the Syrian authorities “for their efforts to provide assistance to those detained in extremely difficult security conditions and adverse conditions.”
The Syrian camps where they were are being held Syrian Democratic Forces (SDF)The armed wing of the north-eastern administration is largely composed of Kurdish movements and is not recognized by the international community.

According to reports from the Canadian Federal Police, one of the two women, Umaima Sauve27, is were arrested As soon as he arrived at the airport Montreal Based on terrorism related charges. The young woman was relocated to Canada with her two children, of whom no news has been released.

Another person who returned to a North American country Kimberly PolmanThe wife of an ISIS terrorist who was partially repatriatedSpecial assistance“, given his extremely dangerous health conditions. For months the United Nations They demanded that the woman be deported from Syria.

At the moment, according to international NGOs and US government sources, there are approx 65 thousand people10 thousand in the field For Rose And 56 thousand in the field to the hole. Two-thirds of the inmates are juveniles, while 12,000 “Foreign fighters“And their family members. The formula refers to fighters from Syria and Iraq, mostly from non-Western countries, who joined ISIS during the two countries’ offensives between 2014 and 2017.

Many international organizations like NGOs Save the childrenIt has repeatedly called on the international community to facilitate resettlement from these structures, the conditions of which are considered incompatible with people’s fundamental rights.

Agenzia DIRE may use and reproduce messages on the Dire site if the source and address are expressly indicated. www.dire.it