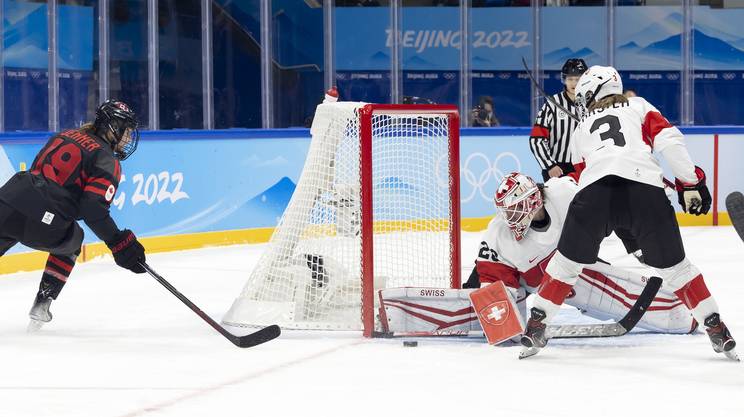 From a reporter in Beijing Federico Fiorito

The adventure of the Swiss women’s national team at the Beijing Olympics started worse than expected. With Canada leading 5-0 and 4-0 at the World Cup in September, the women, led by Colin Mல்லller, had to settle for 12-1. A heavy result – to be digested before the scheduled match against Russia within 24 hours – resulted in a very passive approach to the match, with the calculation of shots in favor of the North Americans being 70-15.

Ready Go and Sarah Filler, the best heroine of the first 20’s, led the Canadians at 1:04 with one touch in front of a goal that had long been restricted by the referees after a challenge from a coach requested by the Swiss bench. The same 21-year-old No. 10, 2-0 at 7’55 “, scored Natalie Spooner’s third goal at 11’10”.

Gathering 5 more points between 28’06 “and 37’02”, Troy Ryan’s women took some time to push the accelerator, but there was no change in the plot in the second period. Unfortunately to begin his adventure against strong Canada, Andrea Brandley conceded four more goals in the third half, including a goal from captain Laura Stolter and a tentative 9-1 at 48’30. 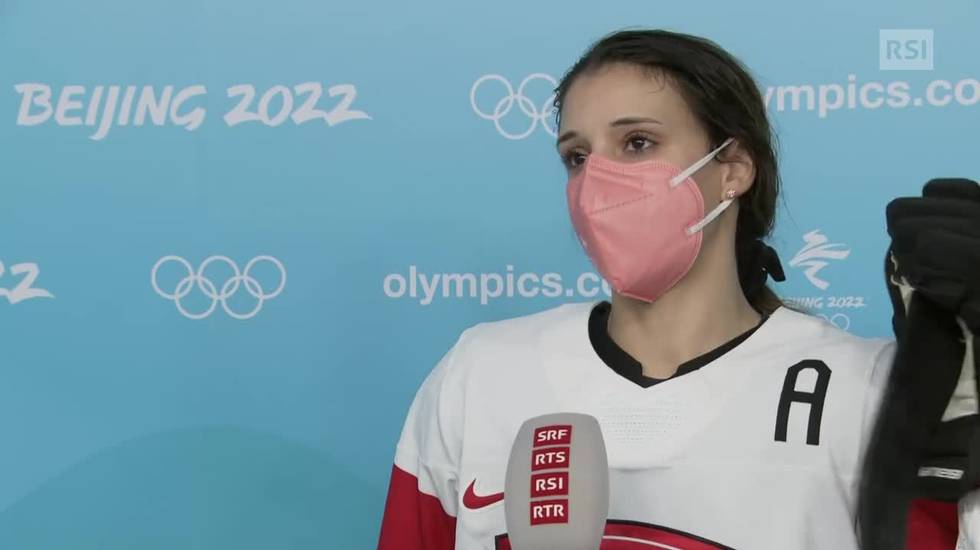