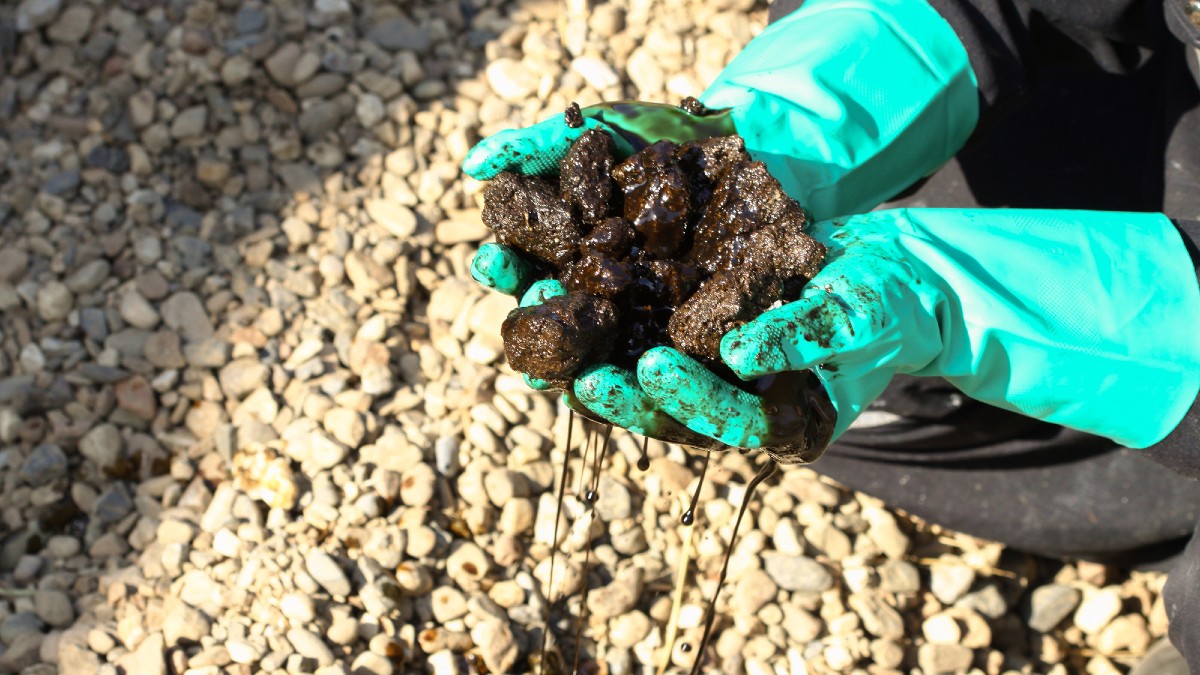 The Canadian oil and gas industry is required to pay 75% tax on investments required to make manufacturing facilities with CCS technologies.

(Rinnovabili.it) – Energy change? Most Canadians pay for it. This is the gist of a blackmail program that rained down on Justin Trudeau’s desk shortly before the September 20 election. Posted by: Oil and Gas Department of Canada. The alarming climate policies, which are considered an existential threat by the shale and oil sand companies, are already in complete conflict with the Prime Minister. Now Trudeau is re-elected and needs to acquire the document. Knot? CO2 capture technologies.

According to Canada’s oil workers, If the government really wants to take the path of energy change and move quickly, it must put its hand in its wallet. Do you like In June, Trudeau aired the hypothesis A new tax to partially offset industry investment to reduce its emissions. Now the oil and gas companies are “recommending” to Trudeau Measure it to cover 75% of the cost They must support the equipping of plants with CCS technologies.

The way to capture CO2 is a choice that the government must consider. Canada is the world’s fourth largest hydrocarbon exporter, producing a significant share of the energy industry’s GDP and supporting about 700 thousand direct, indirect and indirect jobs. Despite the fact that the real value of oil and gas exports has grown by 630% in 30 years The industry was first suffocated by the shale crisis and then by the epidemic. Capital expenditure fell by 55% between 2014 and 2019, again by 30% last year.

Adding to these difficulties is the government’s climate agenda. Canada has recently increased its climate targets. In 2015, it promised to reduce greenhouse gas emissions by 30% from 2005 to 2030, but without touching Alberta’s tar sand industry, it pollutes nearly 20% more than conventional oil. Last April, thanks to strong pressure from the United States and the European Union, Trudeau raised the target to 40-45%, Back to the end of the decade and compared to 2005 levels.

Draft at the end of August National Strategy for CO2 Capture. The project includes 2 new maxi hubs for carbon capture and sorting, which will reach the geographical storage capacity of CO2 multiplied by 4 compared to the current situation. It already accounts for 15% of the global infrastructure for removing carbon dioxide from the atmosphere and storing it underground.