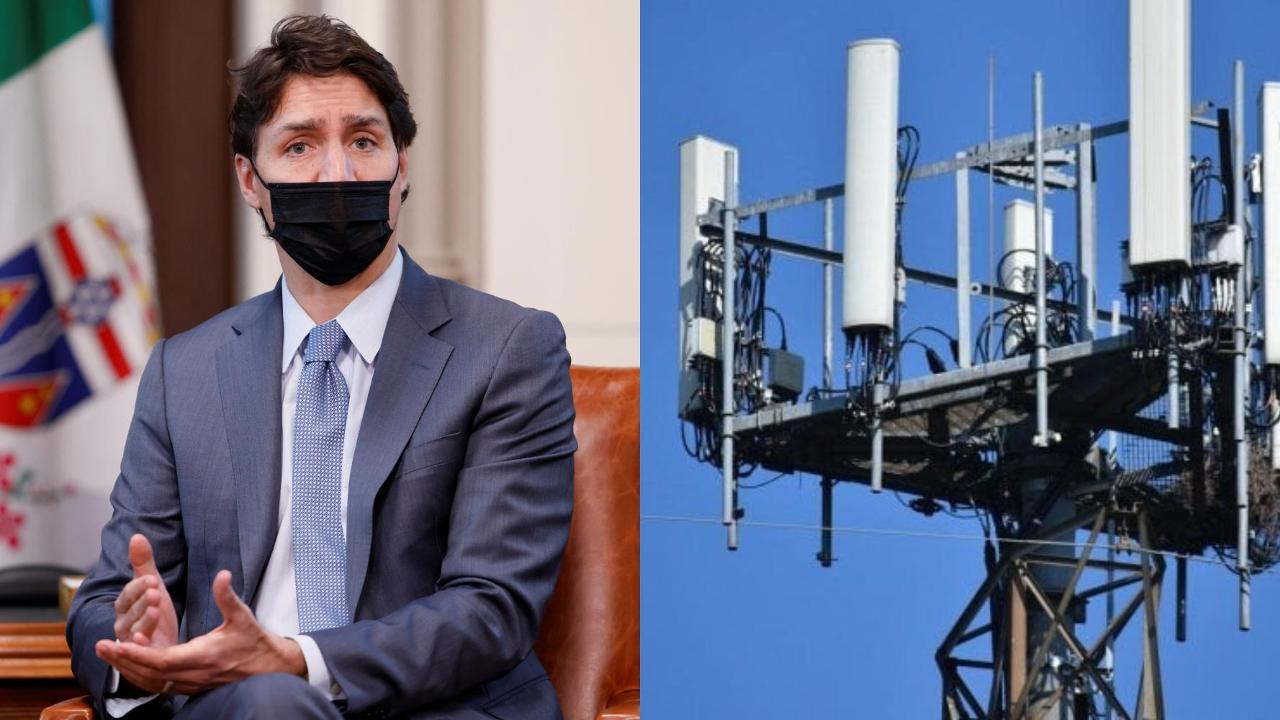 Canadian Prime Minister Justin Trudeau’s government has decided to ban Huawei technologies for its 5G networks. A spokesman for the Ministry of Public Security said this CBC News.
Critics, including opposition conservatives, have long pressed the Liberals to ban the Chinese company from a stake in the infrastructure, saying it would make it easier for Beijing to spy on Canadians.
The US had warned of security implications: handing over key telecommunications infrastructure to a Chinese tech giant that could be used for espionage would be dangerous. Both Huawei and Beijing have always denied the allegations.

Huawei and 5G is a question of power, not technology

Canada has been eyeing a decision planned for 2019 for years. Ottawa remained silent after the jailing of Chinese diplomat Michael Kovrik and businessman Michael Spawer, which observers believed was in retaliation for the arrest of Hawaii executive Meng Wangzhou. Vancouver in December 2018 at the request of the United States. The three were released in September 2021 after Meng reached a plea deal with US prosecutors on fraud charges.