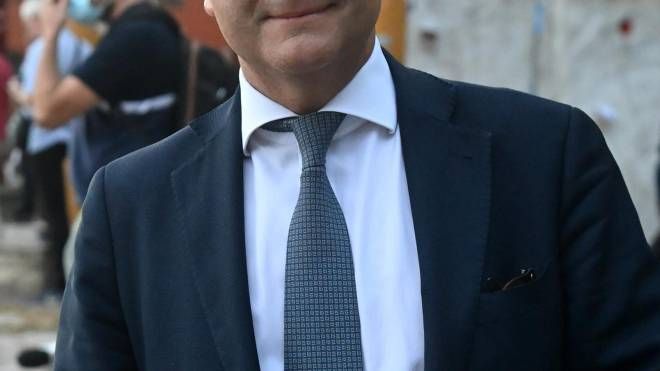 After ditching the anti-corruption commission, Bologna’s Ausl in recent months tore up its contract with Accreditation Canada, the non-profit organization Usl had tasked with certifying the quality of its services in 2021. Accreditation Canada, in fact, specializes in the accreditation of healthcare organizations, care networks and clinical-care pathways. The Bolognese health authority was awarded a contract to pay less than 400,000 euros over a three-year period, but “the amount has not been paid after ANAC’s notice,” assures regional health councilor Raffaele Donini.

By canceling that contract, the Bolognese Health Commission, operating via Castiglione, has expressed a new interest with questions currently being investigated, as Donini always reports. But Lega councilor Michele Facci, who asked for updates on the matter during the interlude discussed in the region yesterday, was not convinced by the assessor’s assurances: “From what he says, it seems that Ausl has not paid a single euro. Accreditation Canada. I have no arguments to say that this is not true, but Accreditation Canada is in no way for them. It would be strange to me that nothing is requested to cancel with operations that are not due and have already been done.

Facci asked what steps the executive intends to take after the announcement by the National Anti-Corruption Commission (ANAC) regarding the contract: “ANAC found the work not in compliance with the procurement code”. The councilor wants to clarify the fact that “if the regional administration damages the tax authorities, what actions may have been taken as a result.” In addition, he wants to know “whether the contractual agreement declared illegal was followed and under what conditions, what was the overall activity carried out by Accreditation Canada up to April 28 last, and up to the date of the judgment.” I have the right to request more information – he continues – because, as the Commissioner says, if no amount has been paid to the Canadian company, how were the costs of the orientation activity between October and November covered in 2021 for which the estimated cost is about 10 thousand euros?”.