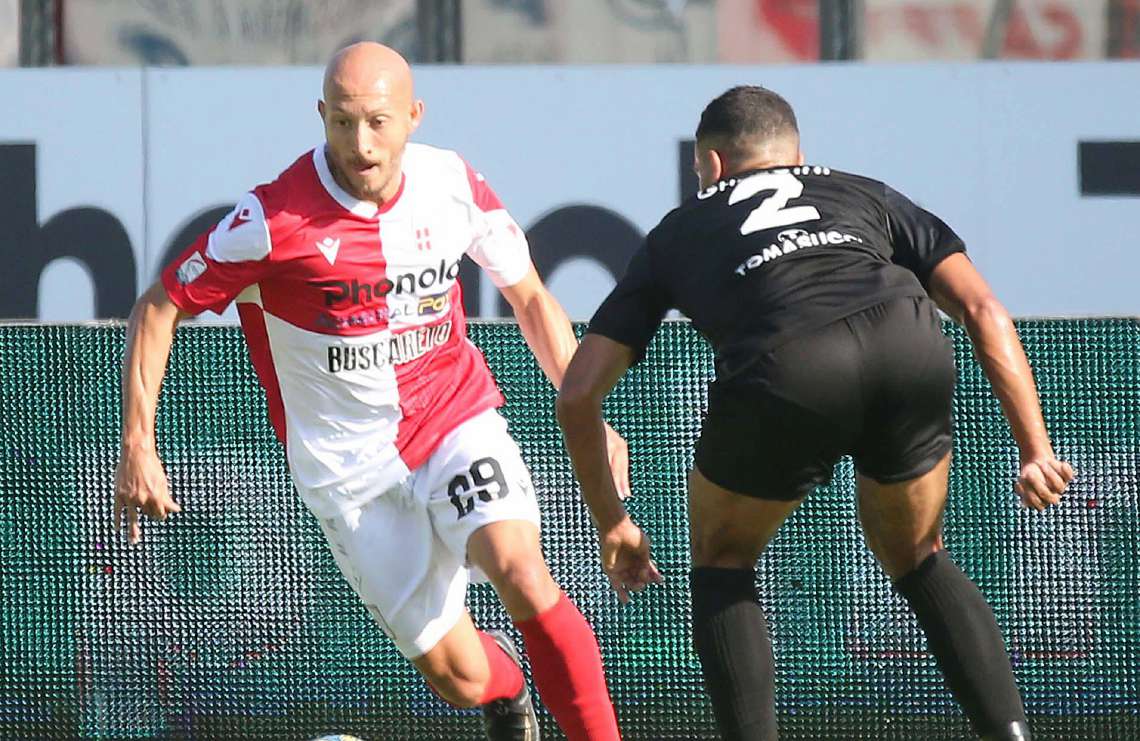 Claudio Santini was among the best in the painful match in Siena as well, fighting for two and constantly trying to keep the midfield and attack linked: “Siena was definitely a difficult match for us – explains Santini – because the Bianconeri confirmed that they are very prepared., a strong team, It wasn’t easy. When we saw the dynamics of the match, we set it up to defend ourselves as much as possible, but in the end, taking a point from Siena is definitely a point earned. Of course, I had few chances up front but in this tournament there are matches like These, it is important, when chances are few, that the whole team do everything in their power to defend the result and get a point.”

The only dissenting note was the small disagreement some fans made against Santini himself during the match: “I played in Siena and I think I did my homework, I scored a penalty in the 100th minute that got us to the quarter-finals. Playoffs, so I was disappointed by some “The insults I did not expect. But then I waited for a group of fans outside the stadium to apologize on behalf of the curve for what happened. I’m sorry but in football there is no gratitude.”

Now the future of Rimini is more rosy: “Yes, the next two games at home will tell us a lot to understand what we have to fight for in this league, two games with gloves on and rolling up our sleeves, it will not be easy, but the matches we play in our stadium are different. Imposing our game more than the games we play on heavy pitches. Hopefully we can continue like this, we have to make Neri our fortress.”

Judgment from the field

Pezzopane di l’Aquila will officiate the match against Fermana scheduled for tomorrow in Romeo Neri at 5.30pm. Piscitella and Mencagli are on their way to recovery, outside Allievi and Sereni.