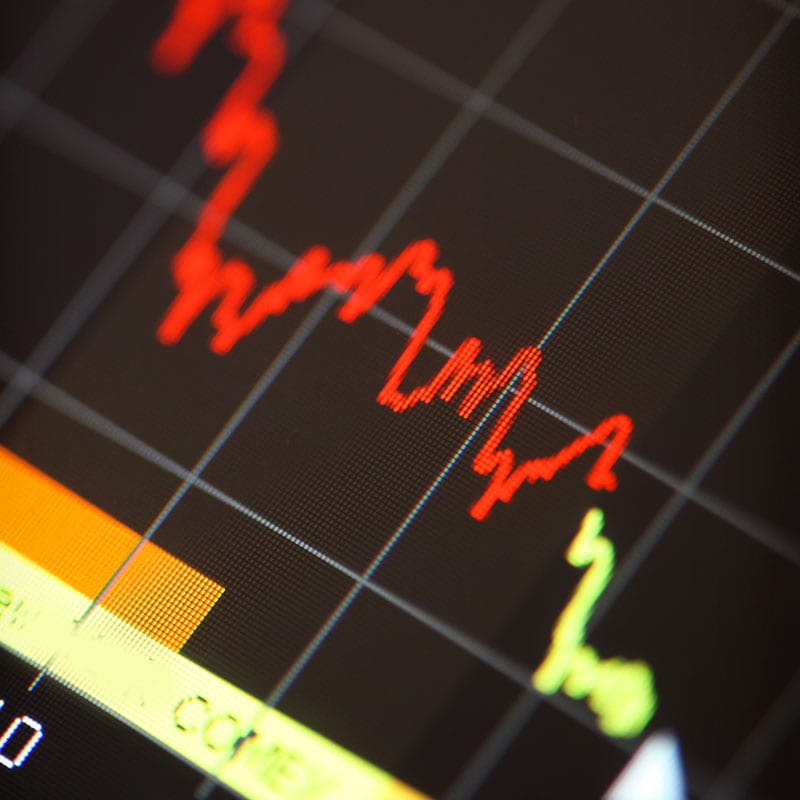 Stellantis fell sharply after the release of quarterly results. On the contrary, the positive trend of Telecom Italia TIM continues

The main indices of the Italian Stock Exchange and the main European financial markets Record a decrease in the range of 1-2%.

in sharp decline Stilants (-3.77% up to 13.216 euros). The auto giant made some Financial and operational indicators related to the third quarter of 2022 Guidance for the current year confirmed: Management expects to close 2022 with a double-digit adjusted operating margin, while industrial free cash flow should be positive. Meanwhile, the Ministry of Transport announced that 115,827 cars were registered in Italy in October 2022, an increase of 14.6% compared to 101,103 cars in the same period last year. Sales of Stellantis are also on the rise. According to what major news agencies reported in October 2022, the group’s registrations amounted to nearly 38,000 units, an increase of 6.5% compared to more than 35,600 cars sold in October 2021.

The positive trend of Telecom Italia TIMWhich reinforces the strong rise that was achieved in the previous three sessions. A . phone company records address 3.17% advance to 0.2182 euros.