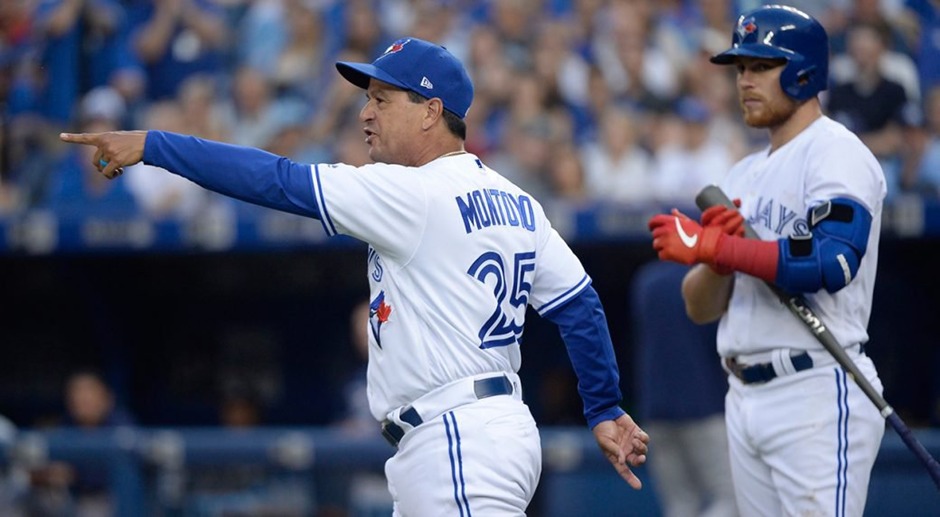 It’s early in the 2022 MLB season. Possibly too early to make pronouncements on any team. But there was a lot of love for the Blue Jays in the (turbulent) offseason, and that hasn’t seemed to slow down as things have got underway. Of course, fans are probably just relieved that they are watching baseball at all, given the disagreement between players and the MLB over contracts that threatened to derail the entire 2022 campaign.

But while Blue Jays fans will be looking at those two teams and their deep talent pools, it is perhaps not any individual team that will stop their ascendency this season. No, it is the remarkable strength of the AL East that could cause the Blue Jays to wait another year for a World Series appearance. Sure, the AL East has often been cited as the toughest division in baseball in modern times. But it seems that this season it has gotten even tougher. 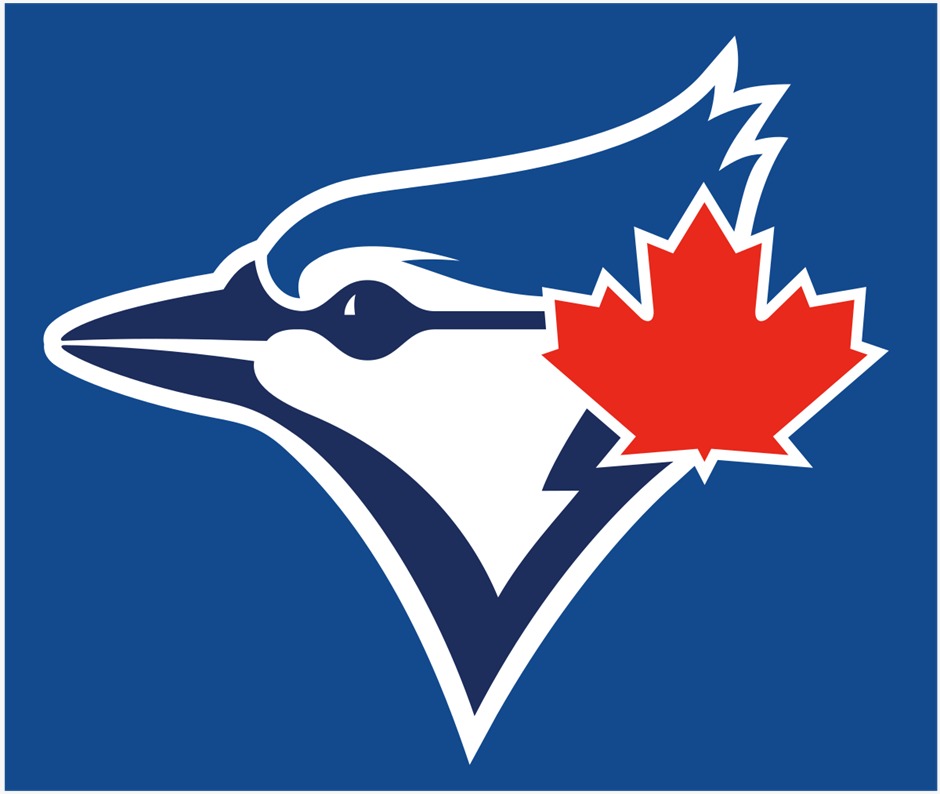 The Blue Jays, Yankees, and Rays all look like serious contenders for the World Series this year. And would anyone be surprised if the Red Sox went deep into the postseason once again? They were given little chance last season, but the Red Sox still managed to grind their way to the 2021 ALCS. If anything, the Red Sox are stronger this season than last, so don’t rule it out. Of course, the AL East is also home to the Orioles, who, with all due respect, are quite possibly the worst team in baseball. That should help the Blue Jays get a few ‘Ws‘ this season, but remember there will still be 54 games against the Yankees, Sox and Rays.

The point, as such, is that we are only going to get to see Toronto light up the postseason if the team can get there in the first place. There is some suggestion that the AL East could throw up all of the Wild Card teams this season (MLB has upped it to three Wild Card teams this season); such is the strength on show. But trading wins with other AL East contenders across the spring and summer will still make things difficult.

Of course, getting to the Wild Card game is not the same as going deep in the postseason, and many Blue Jays fans believe they have the strength and depth to contend in 2022. But they must get there first, and anyone thinking that it’s going to be easy is in for a rude awakening. Still, if a battle-hardened Toronto team emerges from the toughest division in baseball – maybe in all sports leagues – they will be a force to be reckoned with in the fall.