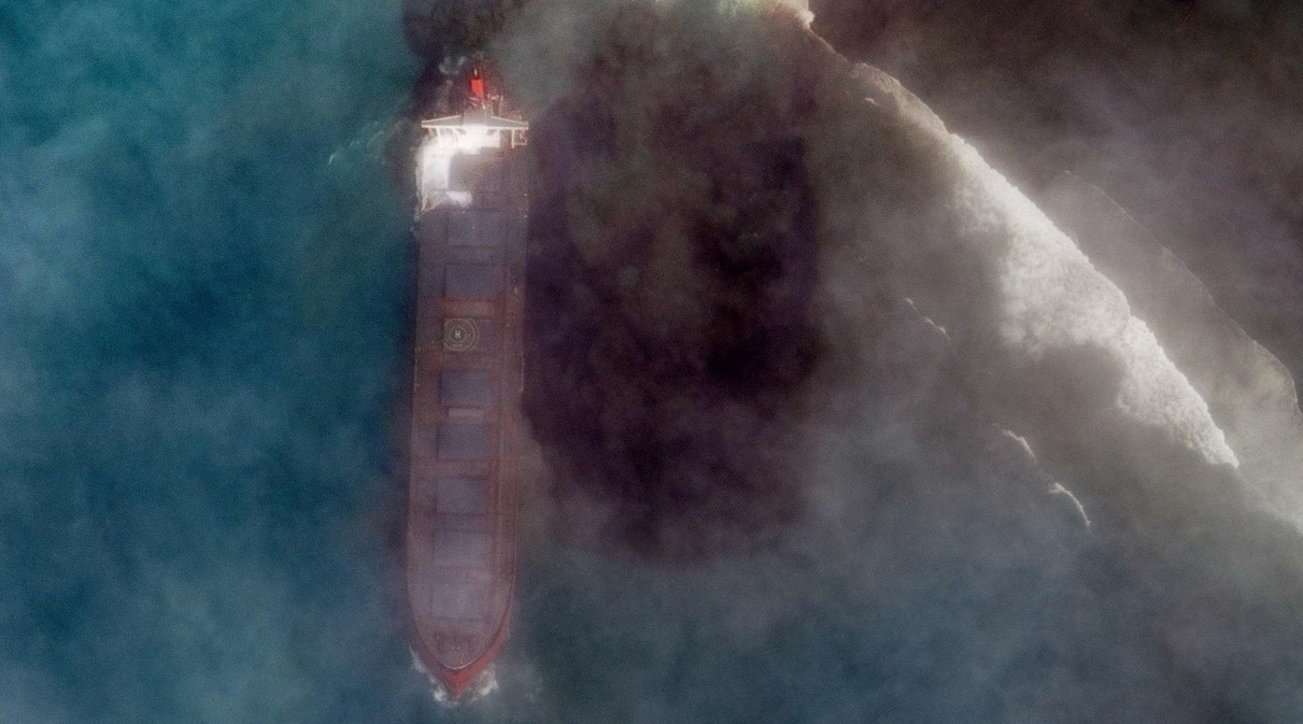 It was 25 July 2020 When the Japanese ship Mv Wakashio ran aground on the reef and then broke in two in the following days. The dire consequences for the delicate balance of the marine ecosystem were there for all to see: that earthly paradise was covered in black dark path It was a sign that the crystal waters had reached the shore. until thewho – whichFrom her immortal moons, from space The biggest environmental catastrophe that occurred in this part of the world, dedicated a tweet to her. A month after the oil spilled into the water, environmentalists reported the death of a group of 17 dolphins stranded on shore.

An unacceptable disaster for the indigenous people who have been involved since the early days in containment operations.Three sailors Working in oil spill recovery They lost their lives by capsizing with their canoe.

captain Japanese cargo ship MV Wakashio and the second They were arrested by the local authorities after the accident, and now they will have to serve 20 months in prison each.

Offshore Mauritius is the worst human-caused environmental damage in the southwest Indian Ocean, but it is not the only one. In August 2009 there was a phosphate spill in southern Madagascar and in 2008 dolphins died en masse after seismic waves used by ExxonMobil to explore for oil in northwest Madagascar.