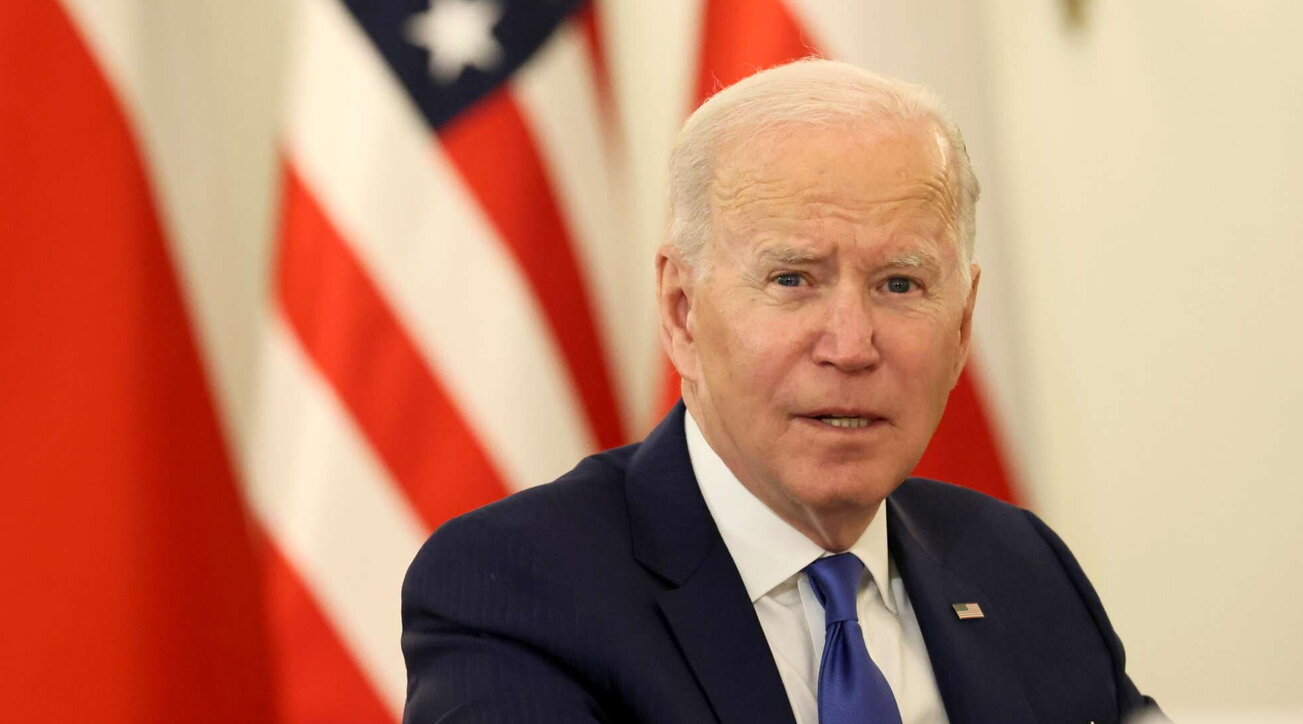 Biden: Next to Ukraine until victory –

At a meeting with the foreign and defense ministers in Kyiv in Warsaw, Biden then asserted that the United States would remain on Ukraine’s side until victory. “Nothing will force the United States to turn its back on Ukraine or weaken our support. On the contrary, this support will only grow,” added the US president.

Biden: “New sanctions on Moscow and more help for Kiev” –

Biden then secured “more efforts to help Ukraine defend its territory” and to have Russian President Vladimir Putin “respond to Russia’s brutal aggression, including new sanctions.”

The Kremlin: “Biden’s insults to Putin reduce the space for negotiation” –

After Biden’s words, Moscow did not react for long. “Biden’s new insults to Putin further narrow the window of opportunity to mend Russia-US relations”. This was stated by the Kremlin, citing TASS. “It is strange to hear accusations leveled at Putin from Biden, who has called for the bombing of Yugoslavia and
“To kill people,” Kremlin spokesman Dmitry Peskov said.

Biden: ‘Let’s prepare for a long fight for freedom’

“Let’s prepare for a long fight for freedom,” Biden said later during his visit to the Royal Castle in Warsaw. “Ukraine is at the forefront of the fight for freedom. We are with the Ukrainian people,” the US president added, stressing that Russia’s actions threaten to start “decades of war” and that Moscow is “stifling democracy.” And he wants it. Do it “not only in his house”: “There is no justification for invading Ukraine.”

Biden then quoted the words of John Paul II. “Don’t be afraid,” said the US president, remembering how these words with which the Pope opened his pontificate “changed the world.”

Head of Zelensky’s office: “Disappointments from the leaders of NATO and the European Union” –

“We are very disappointed with the outcome of the NATO and EU leaders,” Andrey Yermak, chief of staff of Ukrainian President Zelensky, said, speaking by video at the Atlantic Council in Washington, one of the main US think tanks. And the newspaper “Washington Post” that Yermak criticized the line implemented by the United States and Europe, describing it as “compliance.” “We expected more courage and stronger decisions. Instead, NATO seems more interested in not provoking Russia and avoiding an escalation of the conflict. While we need very concrete things and have to remind you of them over and over again.”