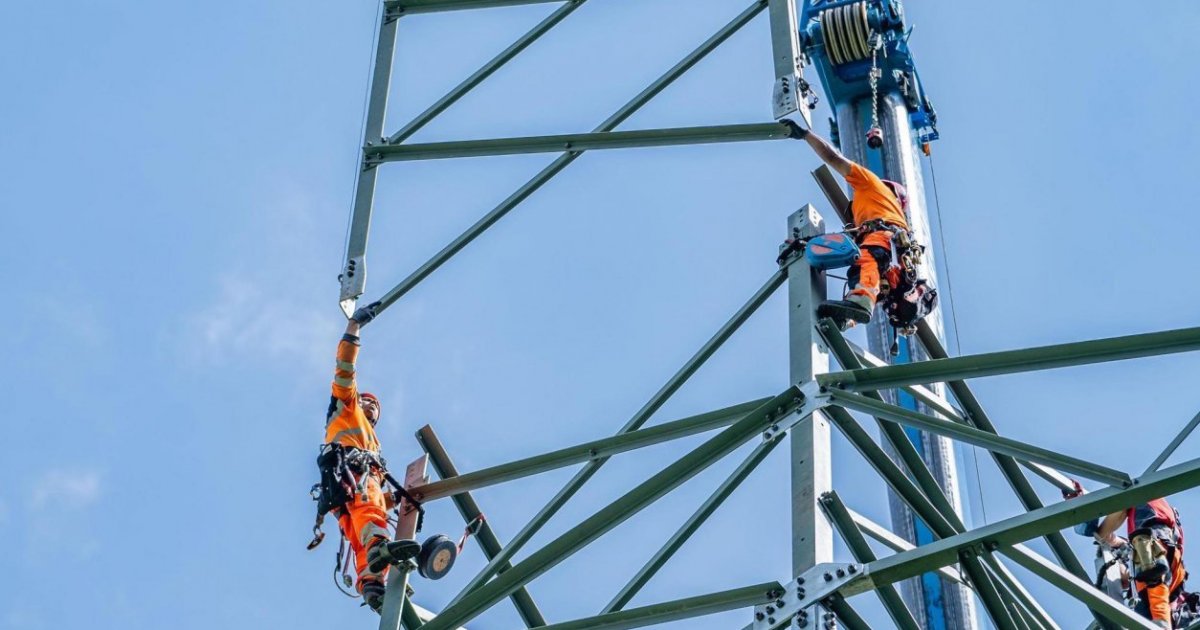 Electricity, water, railways and police: what would happen if the infection and quarantine did not stabilize

BERN – What will happen to our society if even the simplest things don’t work? We’re talking about the water coming out of the tap, the electricity, the mobile phone network and also the police and ambulances that arrive when someone is sick and the firefighters who step in when there’s a fire.

They are the basic foundations of the infrastructure that allow our society to function, and in Bern, there are those who worry that Omicron will go so far as to disrupt it. It must have come as somewhat of a surprise, because a serious influenza pandemic is actually one of the disastrous scenarios for which the Federation has been preparing contingency plans for years.

A disease that is not necessarily dangerous but has such a high contagious potential that a large part of the population becomes ineffective – due to illness or quarantine. In this sense, Omicron is more concerning than Covid itself. Because the infection seems to be mild but it is very faster. This is confirmed by the rise in cases and record-breaking in Switzerland as well as in the world.

Our German neighbors were the first to assess the risks of a systemic collapse, but the union seemed to have more or less the same opinion: “We share the assessment of German experts, a violent wave of Omicron can put infrastructure in difficulty,” a spokeswoman for the Federal Office for Civil Protection (FOCP) said. Sandra Walker for 20 Minuten, Switzerland, Logistics and local transportation may not be foolproof anymore.

Messages and packages What about postal deliveries? In the event of a shortage of postmen, the Swiss Post can take advantage of the civil protection soldiers, as confirmed by the yellow giant who is in close contact with FOPH.

Police and trains – The SBB ensures, for their part, that they will do everything in their power to honor the union’s mandate: “We are prepared for different contingency scenarios,” confirmed its spokeswoman Janine Ege. For police officers, the situation differs from canton to canton: “We are preparing for different scenarios, but at the moment the course of the epidemic is still uncertain”, explains the canton of Bern.

Would you like to receive alerts for articles edited by coronavirus editors?

You are subscribed to the topic of Corona virus