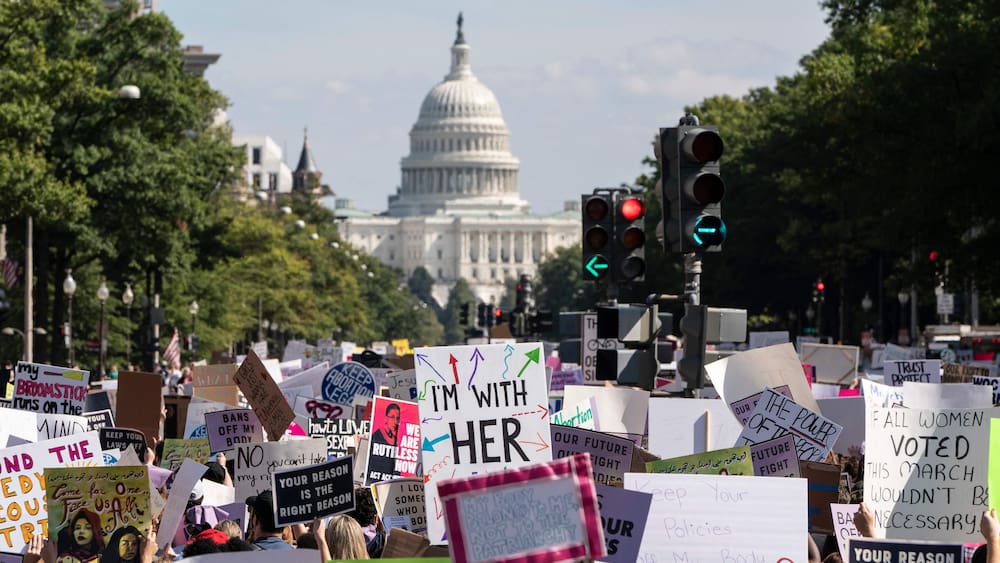 It was only on Wednesday that a judge in Texas suspended the law, thereby confirming the case brought by the government of US President Joe Biden (78) – Texas immediately appealed the decision.

The Heartbeat Act, which bans most abortions in Texas, has been in effect since early September. Once the fetal heartbeat is detected it prohibits abortion. It may be as early as the sixth week of pregnancy. Many women are not yet aware that they are pregnant at this time.

The New Orleans Court of Appeals is now asking the U.S. government to respond by Tuesday, while the Texas State Court of Appeals is continuing to investigate. The controversy will eventually end in the US Supreme Court. “This order is very frightening – and it creates confusion and inconsistency in the practice of abortion for millions of people in Texas,” said ACLU, a civil rights organization.

Some abortion clinics reopened on Thursday to perform abortions, which are banned under the Heart Rate Act – but not at all. Because clinics have to fear that cases will continue if the High Court overturns the restraining order to suspend the law. The recent ruling of the New Orleans Court of Appeals is not surprising – the law had previously allowed the court to come into force. (SDA)