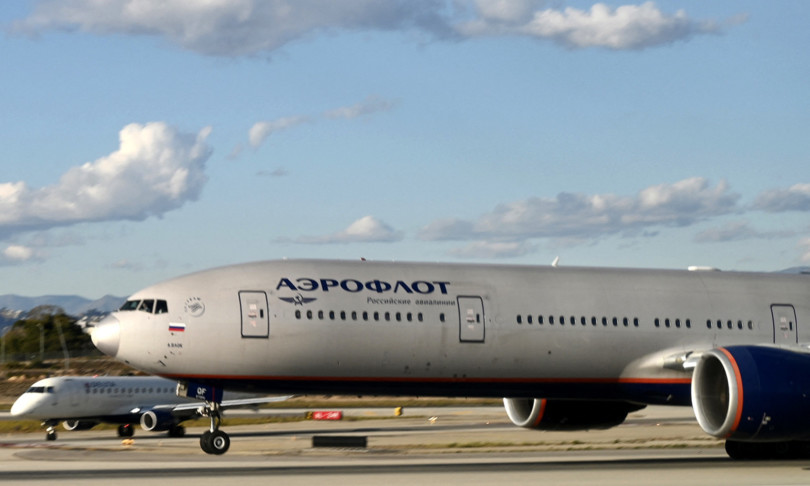 AGI – The United States will follow in the footsteps of the European Union and Canada and ban Russian flights from their airspace. The news was leaked by the American media and then officially announced by President Joe Biden, which, according to some observers, provoked a Russian retaliation.

“I declare that we will join our allies in closing US airspace for all Russian aircraft.It further isolates Russia and adds more pressure to their economy, “Fiden said in a State of the Union address.

Russian flights from US locations have already been effectively blocked over the past few days due to restrictions on the use of Canadian and European airspace.

Airlines are already facing lengthy blockades of major East-West air routes after the EU and Moscow. Have created aerial barriers.

I.e., Russian citizens or a Russian company may not lease, own or control aircraft flying over the EU, outside the EU or over the EU.

Global supply chains, which have already been hit hard by the epidemic, will now face higher cost pressure due to skyrocketing, which will affect about a fifth of air travel.

Up to 70% of Russian carriers on flights between Russia and the EU can be severely affected.

But the airlines responsible for the operation of 20% of the world’s cargo are affected by the restrictions.

In fact, the effect has spread to the oil mark: Lufthansa, Air France KLM, Finner and Virgin Atlantic have already canceled cargo flights from North Asia, while Scandinavian airline SAS has diverted its Copenhagen-Shanghai route to avoid Russian airspace.

These sanctions, coupled with rising oil prices, will push prices higher in the long run. According to the IATA, in December, air freight rates were 150% higher than the 2019 level.