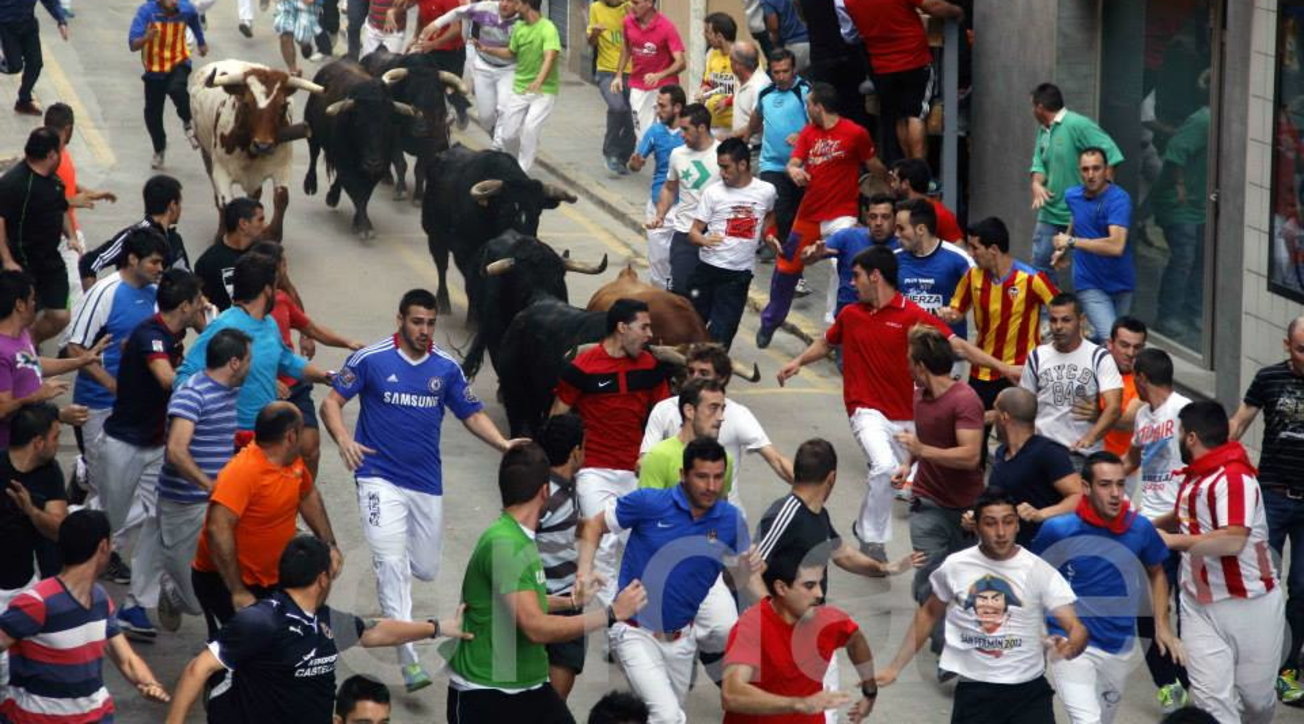 Fira de Onda, is a typical annual festival in which bulls are released into the streets amidst people running around them: It is a “version” of the most famous San Fermino festival which takes place in Pamplona, ​​northern Spain. Last year, the event was canceled for Covid, and this year it has been suspended after the tragedy on Saturday.

The animal was photographed raising the ends of its horns in the air and unloading them on the ground Onlookers took refuge in the entrance of a shop a few meters away. Some tried to lure the bull away to prevent it from attacking the injured man again while he was unconscious on the ground, but it was all in vain.

To the victim (who came from the nearby town of La Vall d’Uixo) Femoral artery puncture: She died of hemorrhage in hospital. Onda City Hall officials have announced that the rest of the events will be suspended.

READ  But little Rachel made it. "Miraculously Healed"