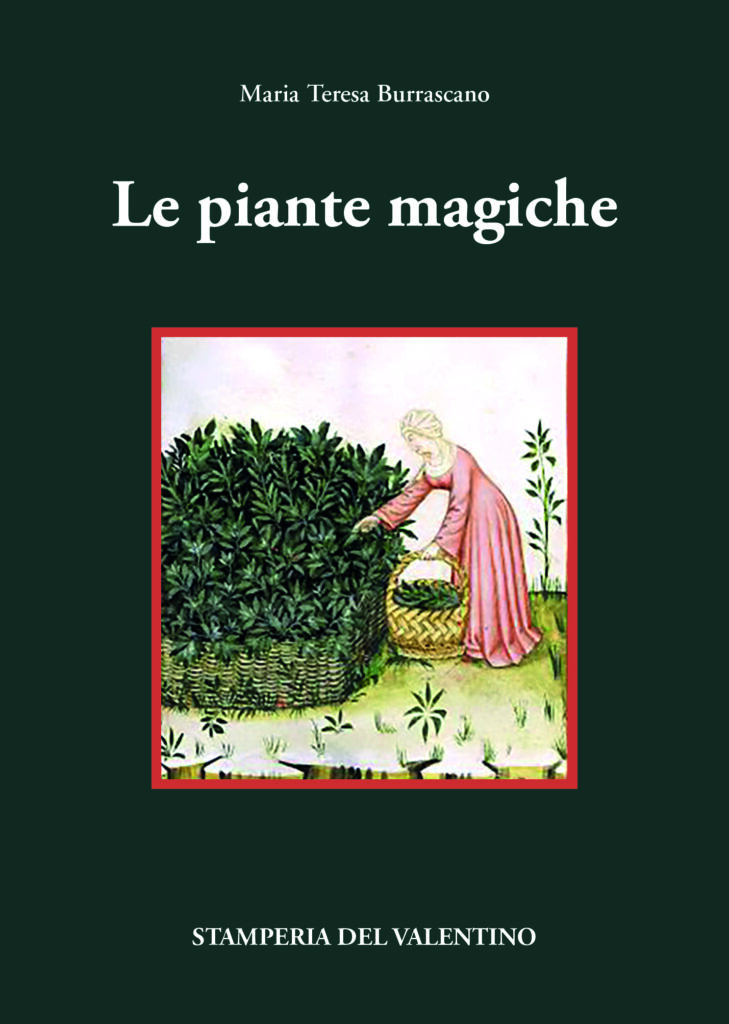 Naples – Maria Teresa Borascano with the volume “Magic Plants”, Stamperia del Valentino 64 pages, 10 euros, takes us into the exciting world of botanical knowledge in all its implications, from the philosophical ones of Spagirìa, green alchemy, to the magic of some plants attributed over time to the discovery The psychotropic substances it contains and their effects.

“The presence, in all traditional forms, of continuous and deep botanical symbolism makes trees, flowers and plants essential parts of mythological tales, but also artistic, that is, poetic and architectural representations. We intend, in this context, to highlight how the cult of vegetables has always represented a part important in the cultures, religions and spiritualities of the whole world, from east to west and from south to north,” explains Luca Valentini in the introduction to the text.

The book is a journey through those myths that see its heroes meet the green element and its sometimes surprising effects, told through the works of ancient authors, from Homer to Porphyry, through the filter of mystery religions, to magic operated by otherworldly forces, even reflections gleaned from During this plant legends about the nascent Christianity. An indispensable journey, oscillating between the irrational and the scientific: that line of shadow which will always force the human mind up and down.

Various symbolic contexts in the vast universe of traditional pharmacopoeia associated with magical herbs–the best known being Pietro Andrea Mattioli’s (1501-1577)–are revealed and explored by the author in this book.

“If the representation of nature as a great symbol, which has nothing aesthetic or sentimental, makes it possible to explain that immanent transcendence, which is the basis for recognizing the Divine in the Whole,” Valentini continues, “the fruits of Mother Earth can also take on a strictly medical connotation.”

READ  A popular sport in public: free visits to the Parco della Salute for all

Publisher since 2002, Paolo Izzo, alter-ego Valentino print shop, he manages the editorial choices of his “creature” very rigorously. The result is a high-level catalog both in the field of Neapolitan culture and in the field of human, esoteric and historical productions.

Stamperia del Valentino wants to attract public attention to the cultured, folkloric and literary Neapolitan. In this regard, he chooses works aimed at the inquisitive intellectual as well as the researcher, with an emphasis on the originality and completeness of the proposed topics.

Availability: In the market