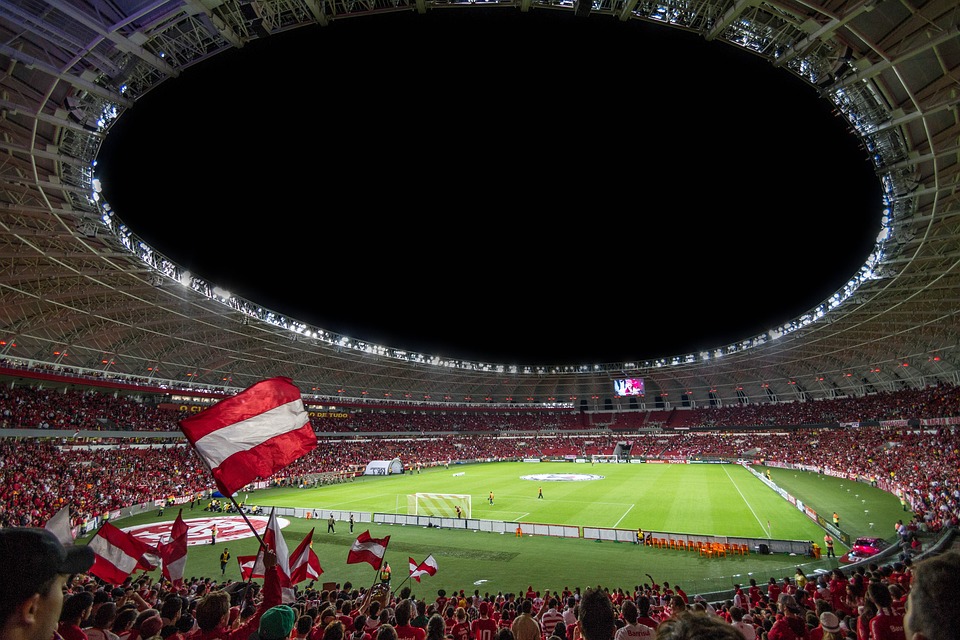 With the new Canadian Premier League season fast approaching and teams still looking to add talent to their 2022 rosters, there’s never been a better time to look back at some of the best signings to enter the league.

From top target men with proven track records, to new signings who are tipped for big things, these eight players represent some of the greatest transfers in CPL history.

There was only one place to start this countdown, FC Edmonton’s goal machine, Easton Ongaro. After being released by FC Cavalry, the 23-year-old giant striker hasn’t looked back and has gone on to become the CPL’s all-time leading scorer with 25 goals since 2019. Most outlets for online sports betting in Canada would offer short odds on Ongaro topping the goalscoring charts again in 2022.

After plying his trade in the MLS with the Vancouver Whitecaps, Marco Bustos made his way to the CPL, eventually settling at Pacific FC in January 2020. The pacey right-winger has been terrorising defences throughout his three-year CPL career, netting 19 times and providing 13 assists. 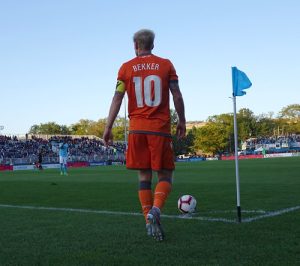 Ontario-born Bekker is a household name in the CPL. Following four years in the MLS, the talismanic midfielder ended up at FC Forge in 2019. Bekker became the side’s first ever captain and has gone on to lift the CPL trophy twice with The Hammers. In addition, he’s been named Premier League Player of the Year and made 18 appearances for the Canadian national team.

At the age of 28, Rodrigo Gattas had already enjoyed a lengthy playing career in his native Chile when he signed for York United in 2019. During his one year in Toronto the striker made a lasting impression. Gattas scored nine times in 28 appearances for the Nine Stripes and became the first person to bag a hat trick in the CPL. 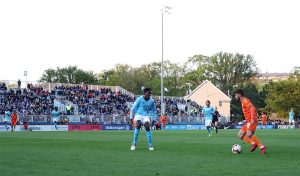 Following an education in the youth system of Dutch side Heereveen, Borges eventually found his way to FC Forge for the inaugural CPL season. The Ontario-born midfielder announced his arrival by going on to grab the Golden Boot that season with 13 goals. The 2019 Player of the Year then caught the eye of Belgian First Division B outfit OH Leuven, joining for $300,000, still the highest transfer fee for a CPL player. 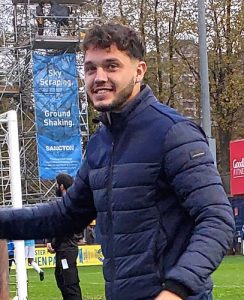 After a colourful career which saw him lining up for the likes of Middlesbrough and Fleetwood Town in England, Morelli joined HFX Wanderers in 2020. The Brazilian has taken to the CPL like a duck to water, hammering home 14 goals in 21 appearances in his first full season.

Finally, we finish with a more recent (but no less exciting) signing. Following a brilliant footballing education at NAC Breda in the Eredivisie, Daan Klomp joined Cavalry FC in 2021. He’s gone on to forge a formidable partnership with Karifa Yao at the back for the Cavs and we’re sure there’s plenty more to come from the youngster.

The CPL will be kicking into life again this April when York and HFX meet in the first game of the 2022 season at York Lions Stadium. Let us know who you’re looking forward to seeing in the comments.