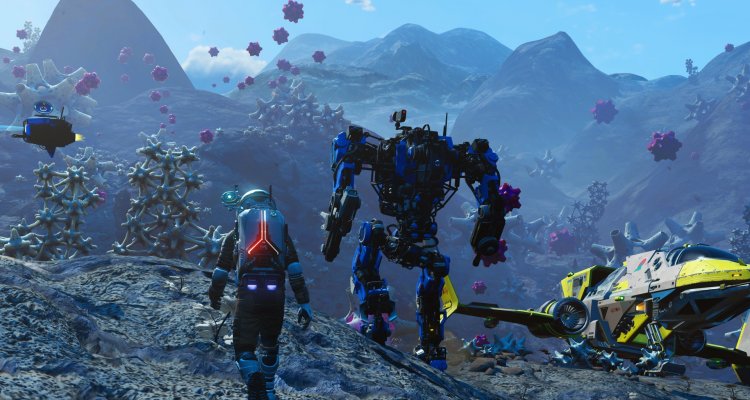 Hello Games released today No Man’s Sky Update 3.88. Similar to the previous update, the new patch is intended to fix bugs in the Outlaws update. You can read the full patch note, translated, for No Man’s Sky’s April 22 update below.

Hello gaming writesHello everyone, Thank you to everyone who plays the Outlaws update, especially those who have taken the time to report any issues they encounter via Zendesk or the console crash report. We are carefully listening to your feedback and have identified and fixed a number of issues, the following fixes are included in Patch 3.88, which will be available on all platforms soon.

For all the details about the latest expansion, you can read our article: No Man’s Sky Outlaws: The New Expansion Is The Turning Point.