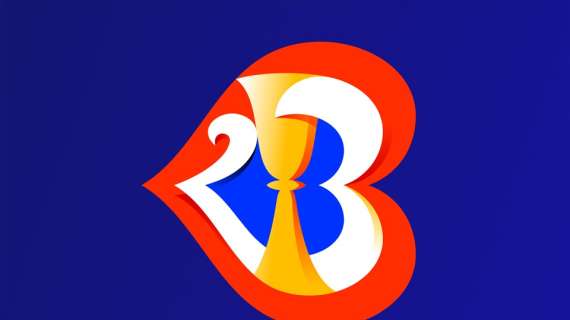 The rules allow the Philippines, Japan and Indonesia, the three host countries of the 2023 FIBA ​​Basketball World Cup, to each select a preferred team to enter the group stage in their respective countries and have been confirmed by the FIBA ​​Center. board..

The USA – who have yet to check their qualification – will play the Philippines, Slovenia will travel to Japan and Canada will land in Indonesia. Both Slovenia and Canada have already qualified for the World Cup.

As in the FIBA ​​Basketball World Cup 2019 with China, the Philippines, the tournament’s hosts for the group stage and final round, will enter Pot 1 for the draw.

Pot 1 will be joined by the top-ranked teams in the FIBA ​​World Rankings by Nike after the last qualifying window to be played in February 2023. For this reason, the United States and the Philippines will be included. Two different groups out of four that take place in the Philippines.

Japan chose team number 7, Slovenia. Japan and Slovenia will play their group stage in Okinawa where they will play in two groups.

Canada will play in Jakarta, Indonesia, with two of the top 8 FIBA ​​world-ranked men’s teams joining them in two groups in Indonesia.

The complete principles of the 2023 FIBA ​​Basketball World Cup draw will be finalized once the February qualification window ends on 6 and the 32 qualifying teams are known. These principles will be based on FIBA ​​World Ranking Men and Geographical Principles.

The 2023 FIBA ​​Basketball World Cup draw will be held on April 29 in Manila.

This is the second time that 32 teams will play in the World Cup. There are two venues that will host four groups in Manila and two groups each in Okinawa and Jakarta, and the premier men’s event will begin on August 25, 2023.