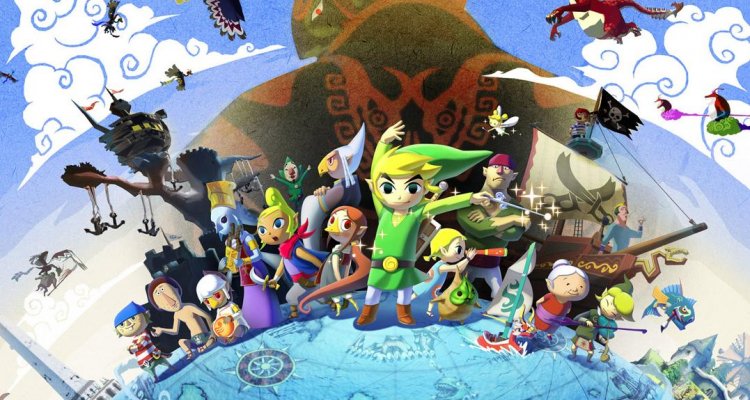 The rumors are back The Legend of Zelda: Wind Wicker and the Twilight Princess to Nintendo Switchwith the potential probabilities of the two chapters being mentioned again as possible upcoming in context 2022 From the usual Jeff Group.

In one of his last posts on audio notationthe well-known journalist/insider is talking about one of the hottest rumors these days claiming that there might be a real possibility that The Legend of Zelda: Wind Waker and The Legend of Zelda: Twilight Princess are actually coming this year on Nintendo Switch.

To change the question a little bit, second Jeff Group Both addresses must be launched into a file 1 package Comprehensive, i.e. contains reprints of both games.

Note that this is speculation anyway, as Grubb doesn’t cite any particular source for these assumptions: “They want one Zelda every year and they keep those assumptions. Why don’t they want to release it eventually this year, and would rather wait for Breath of the Wild 2. That’s Something I don’t understand,” Grob said. “I think this game, even though it was considered a joke in a Mega64 video, will be released in October. I think it may come out in October and I think we will have too Metroid Prime Remastered In November, with Advance Wars 1 + 2 December.”

These are all assumptions, but for some time now there has been talk of a possible arrival of remastered versions, or a re-release of some sort, of The Legend of Zelda: Wind Waker and Twilight Princess for the Nintendo Switch and it would make sense, considering all that’s been done. Watch it before now. Meanwhile, some potential details have emerged about The Legend of Zelda: Breath of the Wild 2.