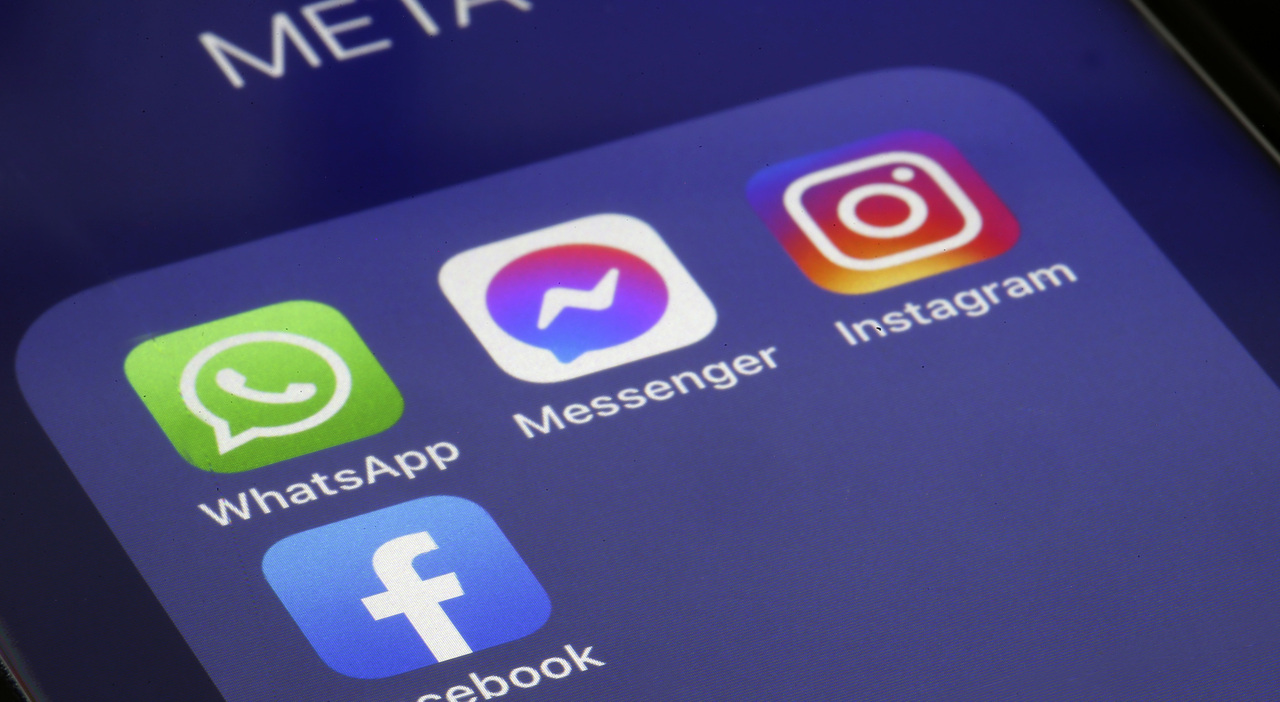 You have one of those smart phones? Maybe you should start to worry. Because from January 1, 2023 The WhatsApp It will stop working on 49 different models, most of which use the operating system android. But there are also two Iphone: the models are the oldest, obviously, but for those who are not used to their change, this may come as a surprise. These are devices that Meta has decided are no longer worth the investment to adapt their apps.

The 49 smartphone models that the app will not support are published by the GizChina.com portal. For those who have one of these mobiles, there is no way out: to use WhatsApp again, you will need to buy a newer phone.

WhatsApp, the 49 smartphone models for which the app will not be available in 2023