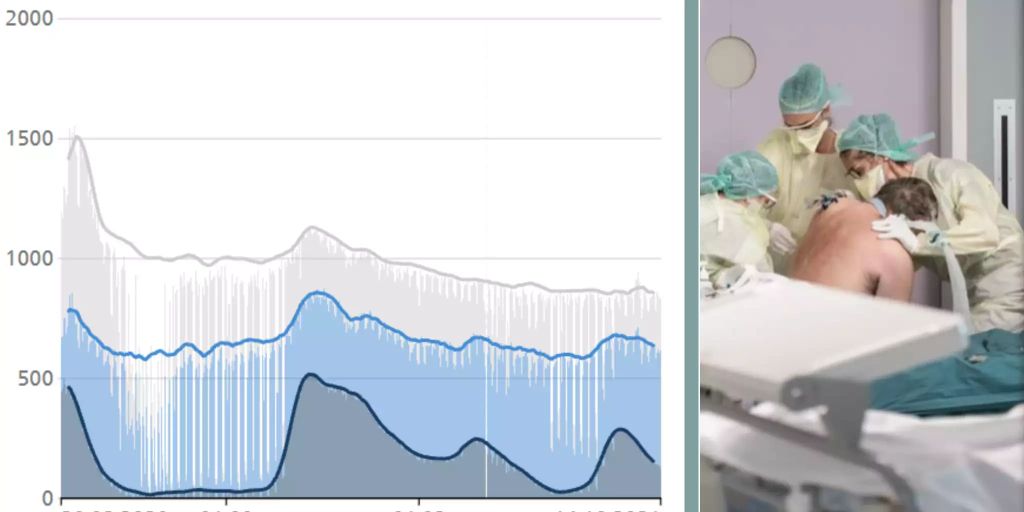 More in this case:

READ  The Czech Republic beat Norway and Italy in the Para Ice Hockey tournament in Turin.