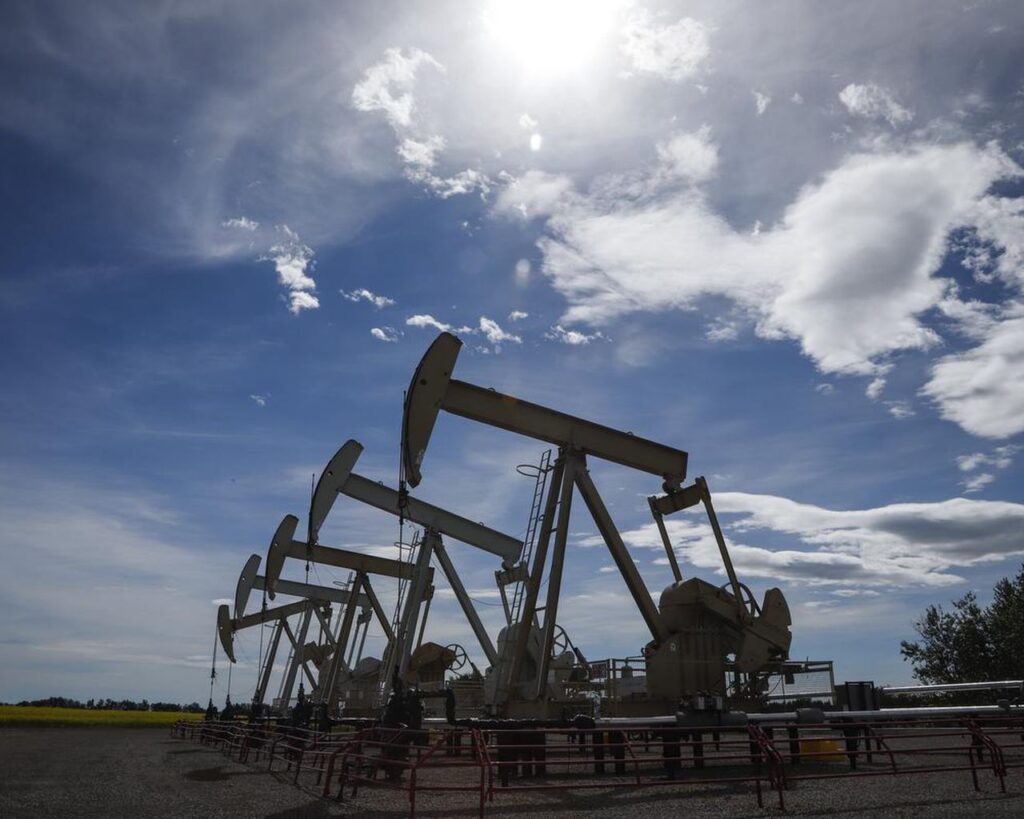 Canada’s Minister of Natural Resources has said that Canada is considering increasing its oil exports to offset Russia’s restrictions on both the United States and Europe.

Jonathan Wilkinson spoke to his colleagues in the G7 group last week, saying, “In the context of discussions not only with Americans, but also with Europeans, we, the oil and gas producers, have asked each other importantly. We need to see everything we can do.” Canadian Press.

Wilkinson appears optimistic that the decision to increase oil exports to high-demand countries will be finalized by March 23, when European and North American energy ministers meet at an event organized by the International Energy Agency in Paris.

“My expectation is that when I move to Paris, we will have a better understanding of what we can do,” Wilkinson told the Canadian Press. “That is, we have limitations in pipeline capacity.

Despite the expressed optimism, it will be as difficult for Canada to meet Europe’s oil needs as it is to meet the gas needs of the United States, Australia and Qatar. All that Canada currently produces is exported to the United States, so in order to significantly increase exports to Europe, it must take supply from the United States. In addition, there are restoration technical issues that are not resolved within ten days.

The United States, which earlier this month banned Russia from importing oil and petroleum products, is now looking for alternative suppliers of Gulf Coast heavy crude oil refineries needed to produce fuel. He contacted Venezuela and promised to ease sanctions in exchange for exclusive oil supplies.