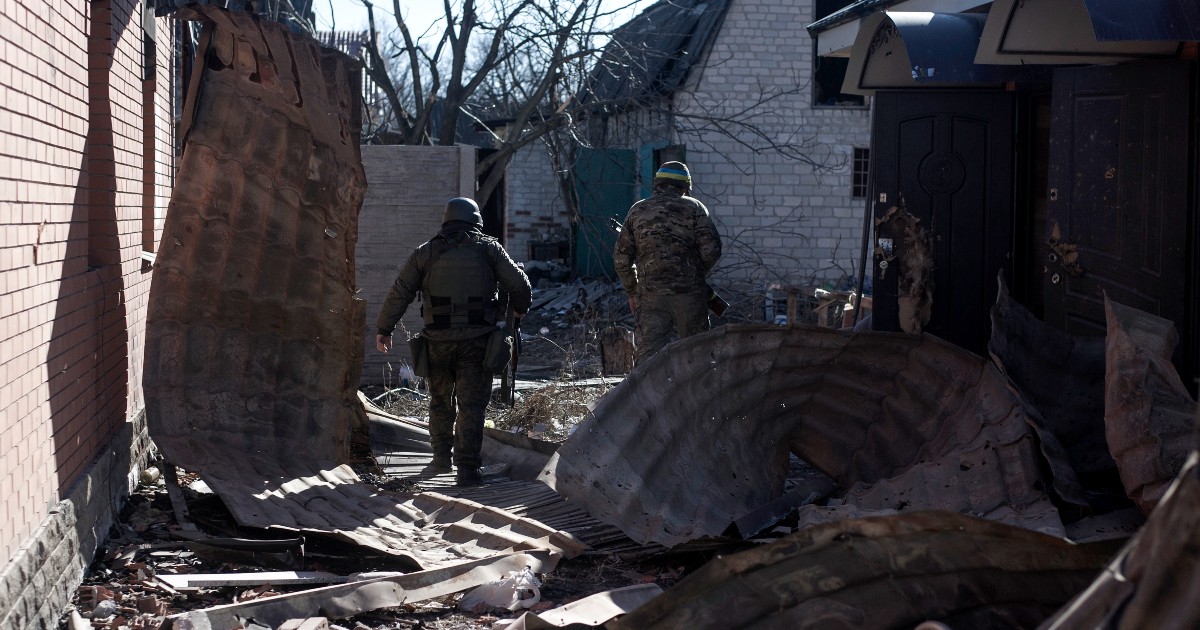 Putin: Russia is ready to resume dialogue with Ukraine

State Duma Speaker: “Biden and Zelensky will go down in history as those who caused the famine”

Presidents of the United States and Ukraine Joe Biden And the Vladimir Zelensky They must understand the consequences of what is happening in Ukraine, otherwise they will go down in history as leaders who created famine for the whole planet. ”This was stated today by the Speaker of the Russian State Duma Vyacheslav Volodinciting TASS.

Zelensky: “We do not want an alternative to EU membership”

The choice of the European political community proposed by the French president Emmanuel Macron For countries that are not members ofEuropean Union This is unacceptable for Ukraine. This was stated by the Ukrainian President Volodymyr Zelensky In an interview with Dutch radio Nieuwsuur, Ukrinform reports. “No, this is not acceptable. We do not need it. We only need the support of these countries, we do not want an alternative.” On May 9, Macron announced an initiative to create a new “European Political Community” so that countries that are not formally members of the European Union could join the new space in Europe. 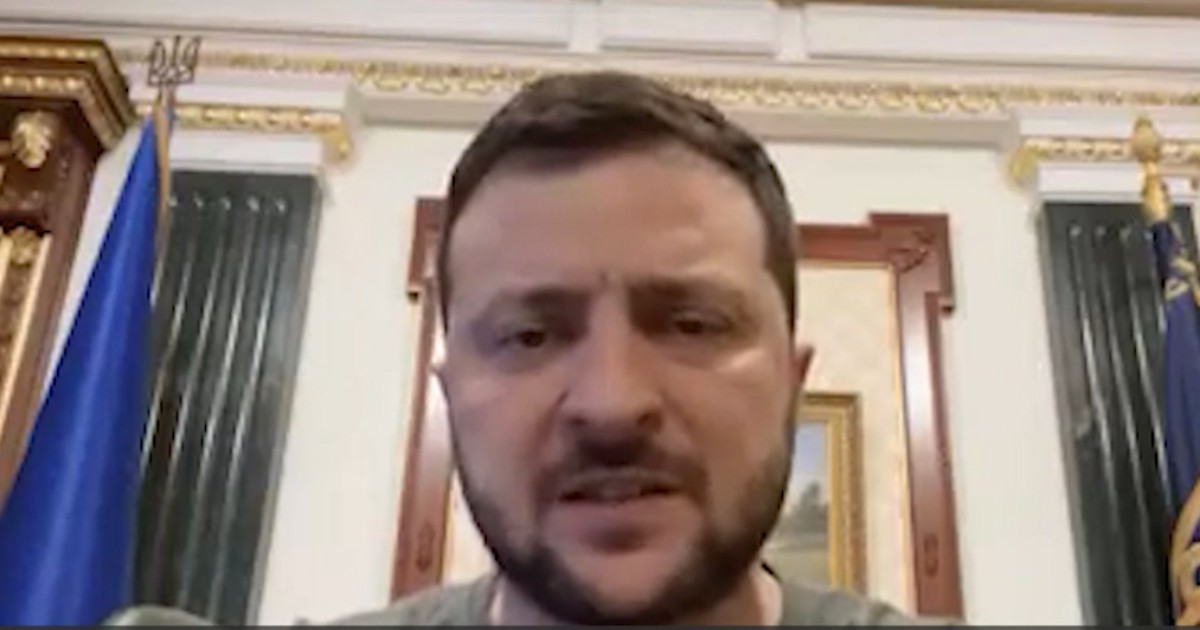 Kyiv: We will have wheat production as in 2021, but the problem is getting it out of the country

‘80% off cultivated arable land And we will have wheat production to match that of 2021, even if there is a shortage of fertilizer and diesel for engines. There will be a little corn. But globally we are able to export to the whole world grain size compared to last year. The Ukrainian Minister of Foreign Trade explained that the problem lies in his inability to leave the country. Taras KackaIn an interview with Le Monde newspaper during the Davos summit, in which he spoke. For the minister, Ukraine’s GDP should be 30-40% lower in 2022: “But the reality is more complicated – he asserts – with regard to destruction, we currently have 24,000 km of roads and 38 million square meters of housing. We estimate it at the amount $100 billion (€93 billion) in book value and $600 billion in negative impact. If we put all the losses together, we could potentially reach about $1 trillion“.

Governor of Kharkiv: An old man was killed in a village

The Russian forces witnessed bombing operations during the past 24 hours Kharkiv, with several shots that reached the suburb of Mala Danilevka during the night, without causing any casualties. This was stated by the governor of the region Ole Sinihopov, citing CNN. He added that a 65-year-old woman was killed by Russian fire in the village of SlatinAnd the. “Fighting continues in the region – said Sinehopov – in the Kharkiv region, the enemy is trying to maintain its positions and prevent the further advance of Ukrainian forces.” According to the governor, the Ukrainians have shoot down a helicopter Ka-52 fighter plane in the Kharkiv region.

READ  Ukraine crisis, Putin also recognizes the Donbass. What are the agreements with the republics?

Russian President Vladimir Putin said: “The supply of weapons to Ukraine by the West may lead to further instability.”

The Kremlin: “Putin discussed wheat exports without hindrance with Macron and Schultz”

Russian President Russian President Vladimir Putin Discuss the situation in Ukraine with the French President Emmanuel Macron And with the German chancellor Olaf Schulz. This was announced by the Kremlin, specifying that the Russian president had made it clear that Russia was ready to facilitate solutions for the unimpeded export of wheat. Including Ukraine, from ports on the Black Sea.

Moscow: Work continues with the United States on the start treaty

Moscow plans to continue working with Washington on the new Treaty startwhich expires in 2026. The Director of the Department of Non-Proliferation and Arms Control of the Ministry of Foreign Affairs told TASS Vladimir Yermakov. “The examination of issues related to its implementation continues in the specific forms provided for this purpose, the exchange of necessary data and notifications continues. We expect these efforts to continue until the expiry date of the treaty, which has been extended until February 2026,” said Yermakov.

system change Russian President Vladimir Putin This was not yet possible in Russia: the Ukrainian president said that, Volodymyr ZelenskyDuring an exclusive interview with Dutch TV programme news. According to Zelensky, Russian leaders are “united by actions against us, actions that we consider criminal. I doubt Putin’s regime will change now. I think they all have them.” afraid from him”.

READ  London, Trafalgar Square was evacuated and then reopened due to a suspected parcel bomb. Police talk about a "concluded incident"

Shelling of the mayor of Mykolaiv: “there are civilian casualties”

Russians have bombed Once again residential neighborhoods Mykolaiv There are civilian casualties. The mayor of the city informed her, Alexander SenkevichAgency reports UNIAN.