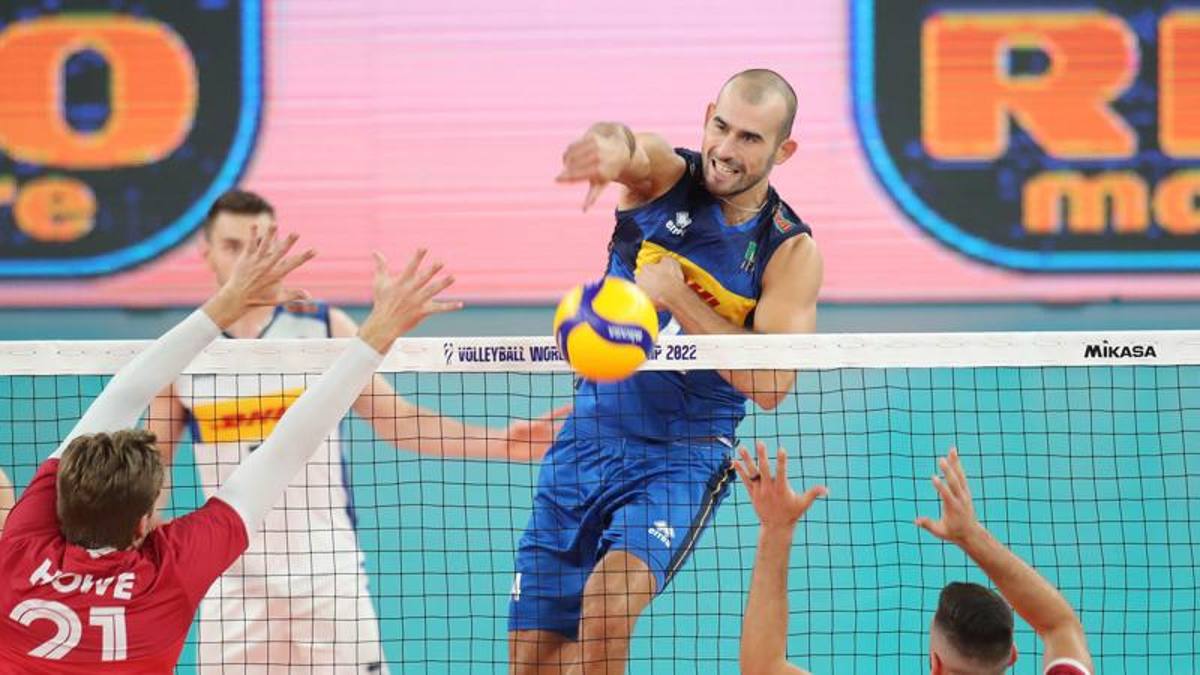 A history-less two sets with Canada, then a daunting third set in Ljubljana where Lavia and Micheletto made their debuts as heroines. On Monday at 9.15pm it’s off to Turkey

Our correspondent is Gian Luca Pacini

Italy starts this World Cup number 20 successfully and starts it with a clear victory against Canada according to the formula of all direct elimination after the first 3 races. Fefé De Giorgi did not change the lineup. He starts with Giannelli as director, Romano opposite, Micheletto and Lavia Spikers, Galazzi and Russo central and Palazzo Free. Canada leaves the mare on the bench (he has been playing in Monza since this summer in our championship) and the Azzurri start immediately with the case open. From 5-5 they overcame the delay and immediately took a 5-point break, initially held by Yuri Romanov’s serves. The North American team also failed to react as the Italian Hammers didn’t stand a chance. Concentration is high at the Blue House and the first set goes without a hitch. The music doesn’t change in the second half either: Italy, who beat Canada in the Nations League group, and in Ottawa, keep stepping on the accelerator without letting up, Lobke and his teammates can hold the wall well. Re-enter the contest. It starts 4-1, while Giannelli distributes the game well to all his teammates. Lavia and Galassi are positive on the evening: Azzurri secure the break even as Canada tries to force the Canada serve to strain the Azzurri reception. Nothing to do. In the end, Mar also enters, but the Italian has the match in hand, hitting almost 60% and in two sets he has already collected 11 blocks. The bench is also smiling. The Italy of the good doesn’t miss anything.

Canada’s reaction in the third quarter as Mar’s entry shakes things up a bit. The Azzurri’s reception worsened, the screams of the Italian fans rose (a few hundred in the stands), but Italy struggled too, lost defense and risked dangerously extending the match. Azzurri close to final point on twelfth match ball. The Azzurri are now two wins away. Turkey will be at 9.15 pm on Monday, and closes the group with China that they faced this morning and did not impress on Wednesday (Lagumdzija and allies won 3-0 over the Chinese team).