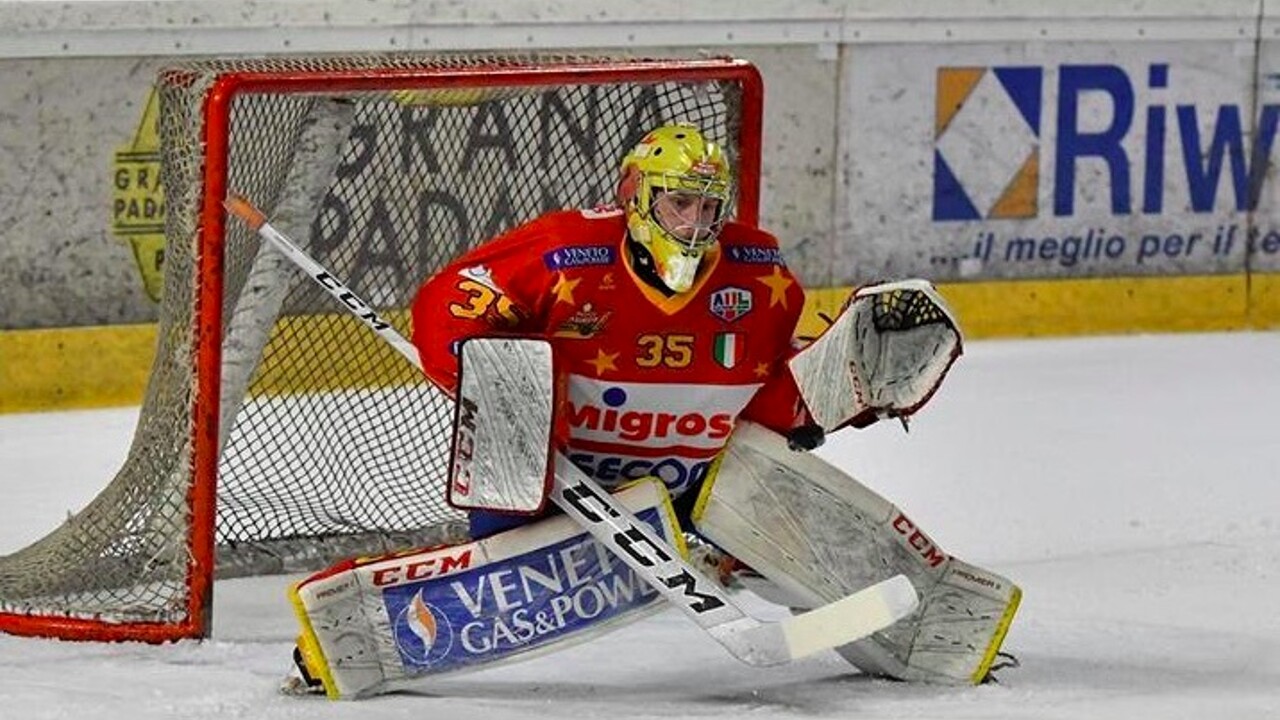 An important confirmation and a new arrival, therefore, between the yellow and red posts.

Justin Fazio
It will be a newcomer Justin Fazio, 25, is originally from Sarnia, Ontariocomes from Bolzano Who played with him for three seasons Ice Hockey Leaguehis first as a professional, and he signed a contract that would tie him to the stellar plateau team until 2025.
During his three years in red and white with the South Tyrolean Fazio, he constantly improved his performance and gained more and more confidence from his teammates and coaches, arriving last season to share the goal with Boyle, both in the league and in. Champions Hockey League.
In the league, his numbers speak of a 91.1% saved rate in 19 appearances, while in all three of the CHL he saves at 93.9%.
Before arriving in Bolzano, he played for four seasons Ontario Hockey League with Sarnia Sting and season with Queen’s University.
In the last two seasons, invitations to the national team have also arrived to defend the Blue Goal in the World Cup for the Senior Division, confirming the excellent work done by the signing of the new Gelorossi.

Johnny Valini
The other guard of the Giallorossi cage will remain as well Gianluca “Johnny” Valini. Born in 1993, Bolzano arrived in Asiago in 2019. In three seasons he has always been one of the best goalkeepers in the world. Alpine Hockey League, never fell below 92.2% as the rescue mean. Last season was the decisive match in the quarter-finals Continental Cup Against the hosts of Amiens, where Johnny saved the unlikely, stopping 48 shots out of 50 of the French and in fact allowing his team to move to the semi-finals. At the end of the season, injury prevented him from playing the last two games of the Alpine Hockey League, where he was replaced very well by Luka Stefan.


So the goalkeepers will be at the disposal of coaches Paraso and Valtonin, who will train them throughout the season, trying to make them perform at their best.