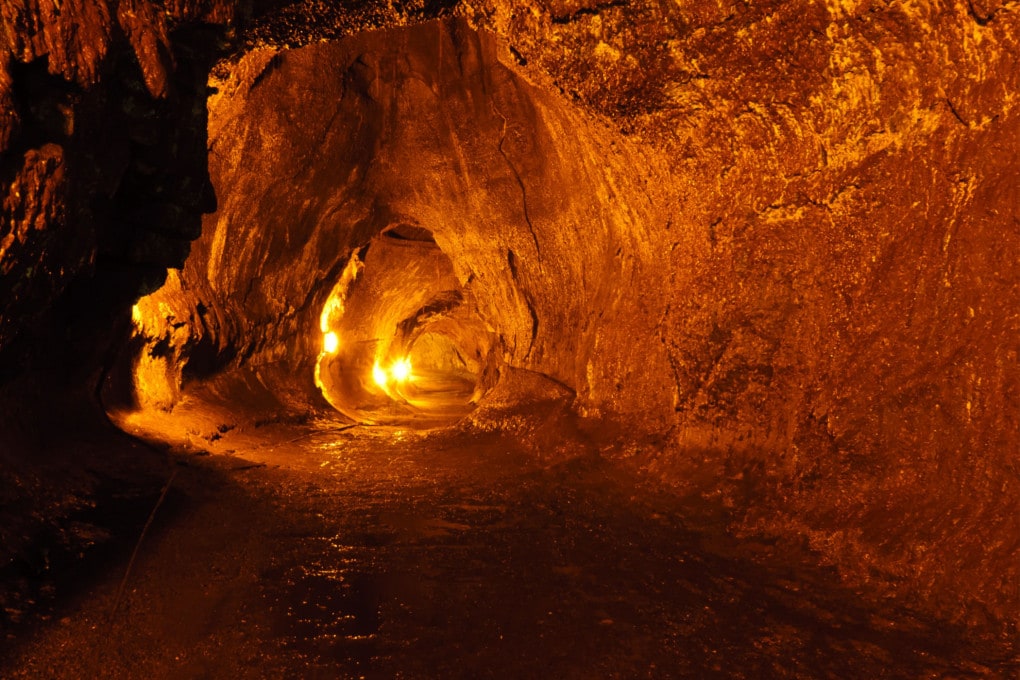 Bacteria are among the smallest living organisms known on Earth and can be found everywhere, sometimes even in extreme conditions. Some of these live in cold environments very similar to those that might be found in so-called “lava tubes” on Mars. Lava tubes form when the more surface material cools down on a lava flow of liquid material, forming a kind of envelope for the lava that continues to flow inside until the flow runs out. In the end, the lava tube is completely empty.

Surprisingly. In the Hawaiian Islands, a group of scientists has discovered an unexpected group of bacteria that thrive in lava tubes found here in abundance near volcanic vents.

Most of the lava tubes studied formed between 65 and 800 years ago and have received no sunlight, except to a very small degree, since then. There can also be toxic gases inside. However, the amount of “bacterial mats” that characterize these lava tubes is incredibly high. When the researchers sequenced 70 samples of a single RNA gene, which is commonly used to determine the characteristics and abundance of bacteria, they were unable to determine which species or genus they belonged to. The authors of the research published in Frontiers in Microbiology.

neglected. Bacteria, after plants, account for most of our planet’s biomass and all of the biomass found underground. Due to their small size, and the fact that they live in such harsh environments, biologists have long neglected these organisms in their studies.

However, in recent years, research on underground bacteria has received more attention, especially in connection with the fact that they can live in environments found on Mars or on satellites of large gaseous planets. But to get to know them in depth, there is still a long way to go. Recent estimates indicate that 99.99 percent of all bacterial species are still unknown. New research conducted in Hawaii confirms just how mysterious these life forms are.

READ  Stronger Than Fate, Final Episode, Happy Ending: There is only a place for the best

Returning to the study, it is worth noting that ancient lava tubes, those that formed 500 and 800 years ago, are home to more diverse bacterial populations than at warmer sites or formed 400 years ago. However, at younger sites, bacteria were found to interact more complex than in ancient environments, likely due to less diversity that forces them to work together to survive better.

Hypothesis only. Among the many bacteria discovered, some, such as Chloroflexi and Acidobacteria, are found in almost all types of lava tubes, regardless of their age. Which made researchers believe that there are bacteria that are essential in different societies. The authors call them “axes” because they act as a union between different genera and species of microbes. In fact, some, such as Chloroflexi, provide large amounts of carbon to the ecosystem, exploiting very little light energy that can reach such generally dark environments. But at the moment this is only a hypothesis.

In any case, the study made it possible to understand how bacteria can behave differently depending on the communities that make up them, and therefore to fully understand them, they must be studied together with their communities and not individually. 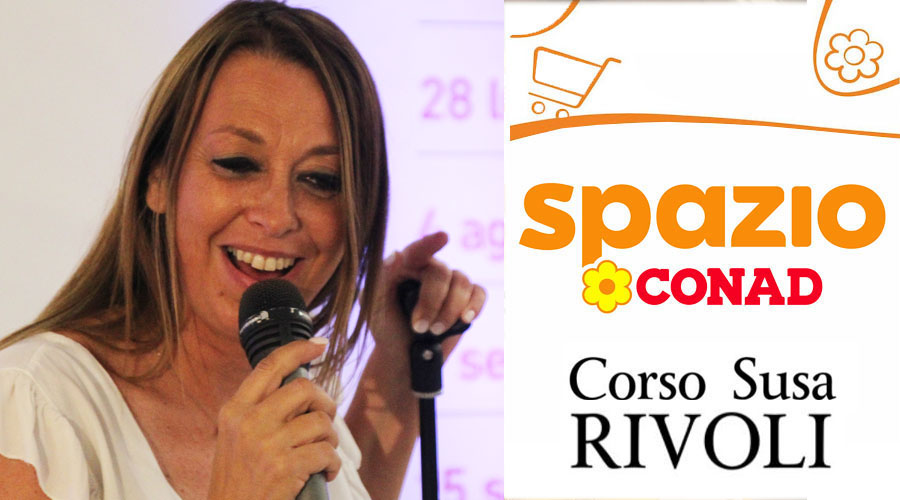 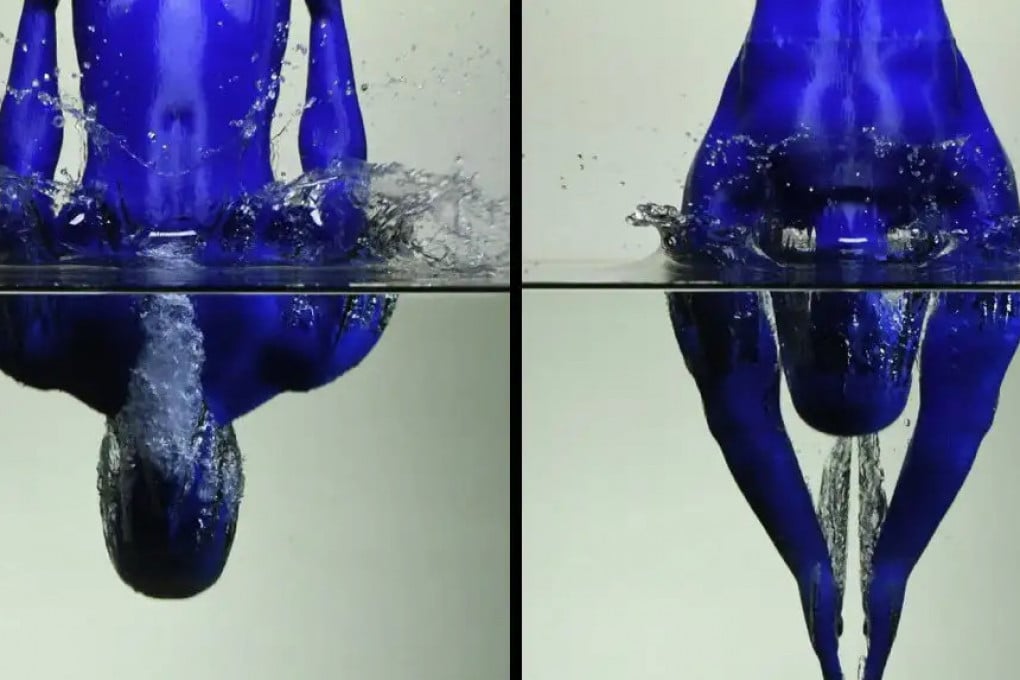