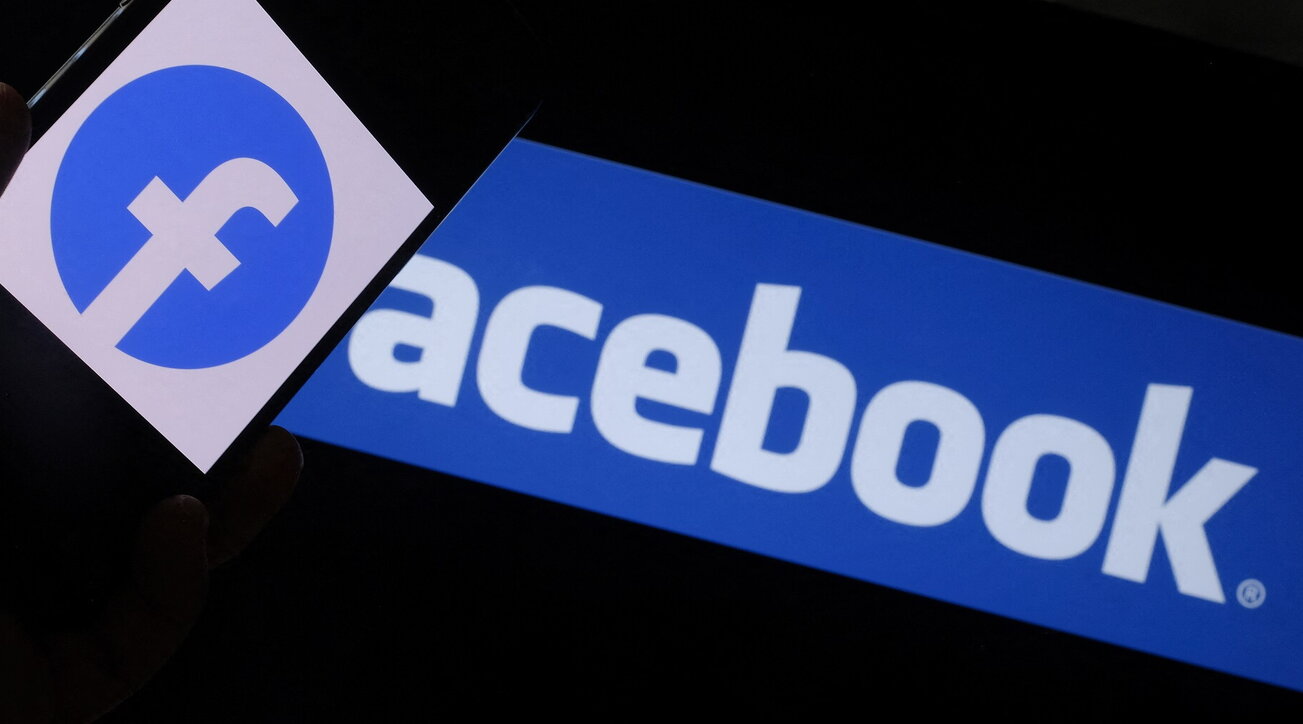 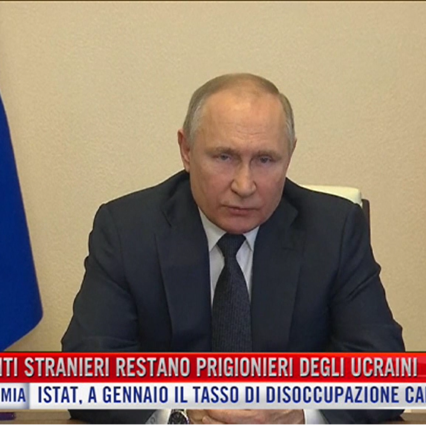 The BBC has announced a “temporary suspension” of the activities of its journalists and technical staff in Russia after the Moscow parliament approved the legislative tightening. This was announced by the Director General of British Public Radio, Tim Davey, denouncing the approach as a way to “criminalize independent journalism”.

Davy stressed the need to ensure the “safety” of those working for the broadcaster and furthermore reiterated the BBC’s commitment to trying to continue providing “accurate information” to Russians through its news as well.

Bloomberg Agency also announced the suspension of its journalists’ activity, while CNN cut its broadcasts.