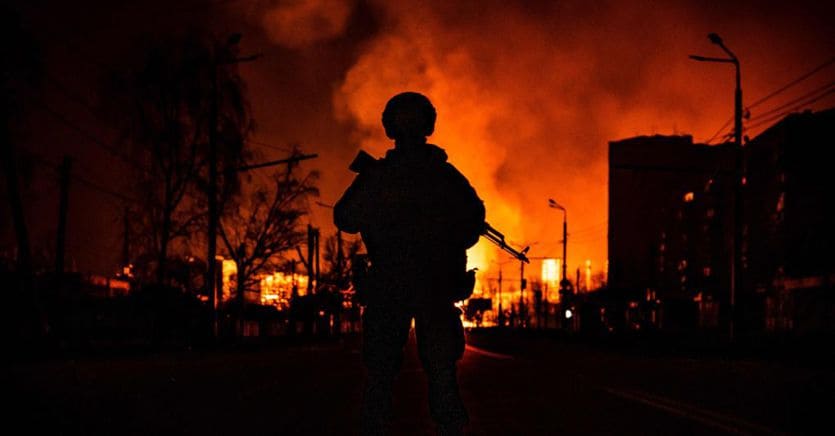 Moscow warns the European Union: hostilities will have difficult answers

Moscow continues to stir up rivalry with the West. We stress that any further hostile action by the European Union and its Member States will inevitably face a harsh response. In response to the sanctions, Moscow decided to ban entry to European leaders.

Meanwhile, Washington announced new sanctions, adding 13 different Russian individuals and entities to the list. On the eve of the EU-China summit, the European Parliament hopes that the EU will be able to “convince Beijing not to help Moscow circumvent sanctions” and “use all its influence to reach an immediate ceasefire.” European Parliament President Roberta Mitsula is heading to Kyiv for an official visit.

The United States will not recognize the referendum in Ossetia

Meanwhile, another message from the United States is reaching Moscow: Washington will not recognize the result of the referendum in South Ossetia, an internationally recognized region as part of Georgia, to join the Russian Federation, scheduled for the next few days. The State Department says so.

“We will not recognize the outcome of efforts by Russia or its proxies to divide Georgia’s sovereign territory,” State Department spokesman Ned Price says.

The White House: The invasion failed for Putin

“The invasion of Ukraine was a failure for Putin and Russia, and it was a strategic disaster,” White House Communications Director Kate Bedingfield said at her press conference, while the Pentagon said it was not clear what happened to the Russian military convoy. 60 kilometres. suburbs of Kyiv.