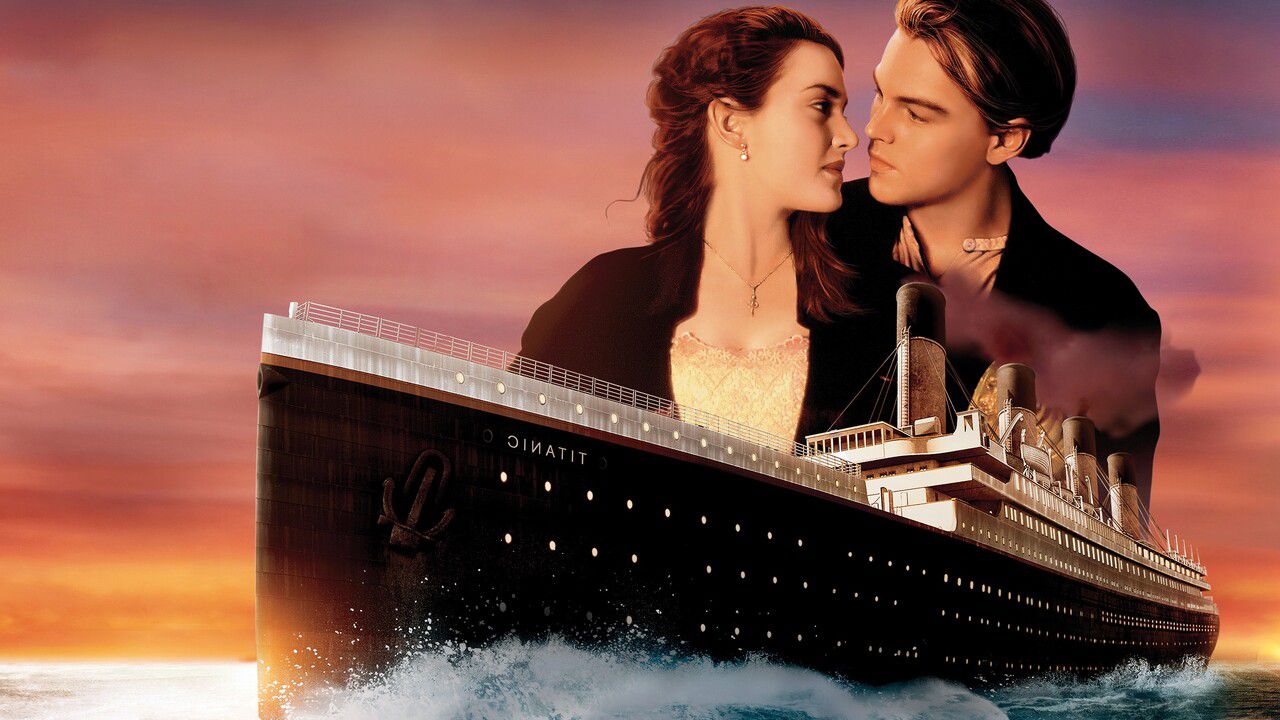 The Titanic by James Cameron has its roots in the true story of the transatlantic liner, not only from a more general point of view, but also with regard to the individual stories of some of the passengers: among these we find that of Rosalie and Isidore Strauss, husband and wife who died during the most famous shipwreck ever.

They, as with most of the passengers on the Titanic, aren’t exactly two strangers: the owners of Macy’s in New York, Rosalie and Isidore James Cameron films them cuddling in their bed as the interior of the liner is flooded, clearly destined for a tragic death.

However, a scene cut from the film gave us an insight into the two: inspired by what was said to have actually happened, the sequence actually saw Rosalie Strauss refusing a place on a lifeboat so as not to abandon her husband even in certain death. “We lived together So we will die togetherHis words seemed to be.

Speaking of memorable phrases, it was Rosalie Strauss who uttered the famous phrase “Where you go, I goI later donated it to Rose Kate Winslet. Were you aware of this story? Let us know in the comments! Here, in the meantime, you’ll find our in-depth analysis on The true story of Heart of the Ocean.