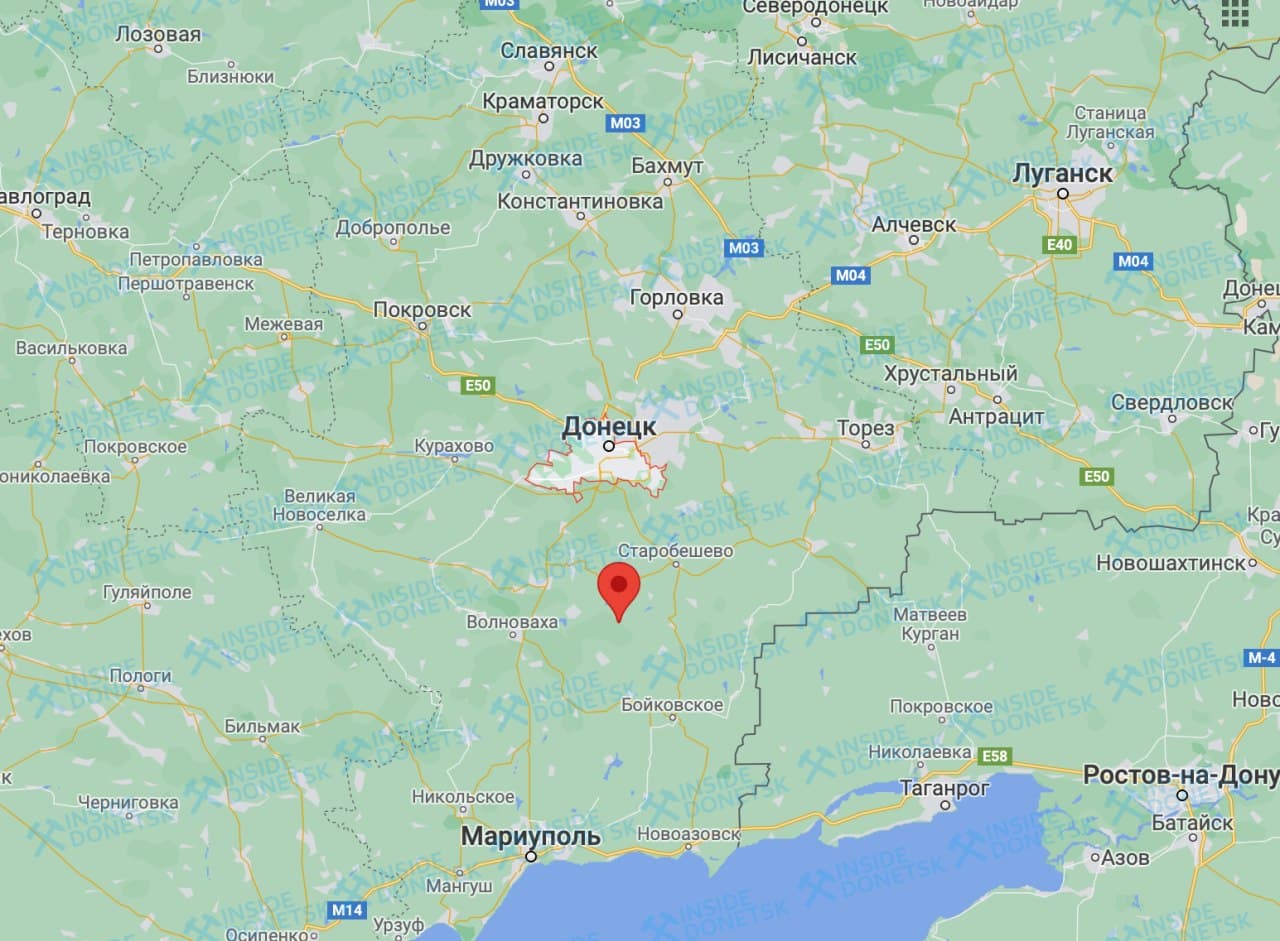 Russia-backed rebels in eastern Ukraine accused the Kiev government of firing artillery and mortars in three separate incidents, Interfax news agency and Reuters reported. The Donetsk People’s Republic said the bombing hit the village of Petrovsky at 5.30 am local time. Meanwhile, the Ukrainian government announced that it had recorded sixty ceasefire violations in 24 hours with a soldier wounded. Kiev and the rebels blame each other for escalating tension after the withdrawal of Russian forces from Crimea at the end of military exercises that led to the anticipation of Russia’s invasion of Ukraine. The Kremlin said last Thursday that it was deeply concerned about the escalation of the crisis in Ukraine and was closely monitoring the situation. The United States said Russia was looking for a pretext for war. Another self-proclaimed rebel republic of Luhansk reported two mortar bombs on Friday morning. Yesterday at 8.43 holes yes It’s open On the wall of Asilo 21 “La Favola” of an unknown caliber mortar. There were 20 students and 18 adults in the building but in the end there were only three wounded.