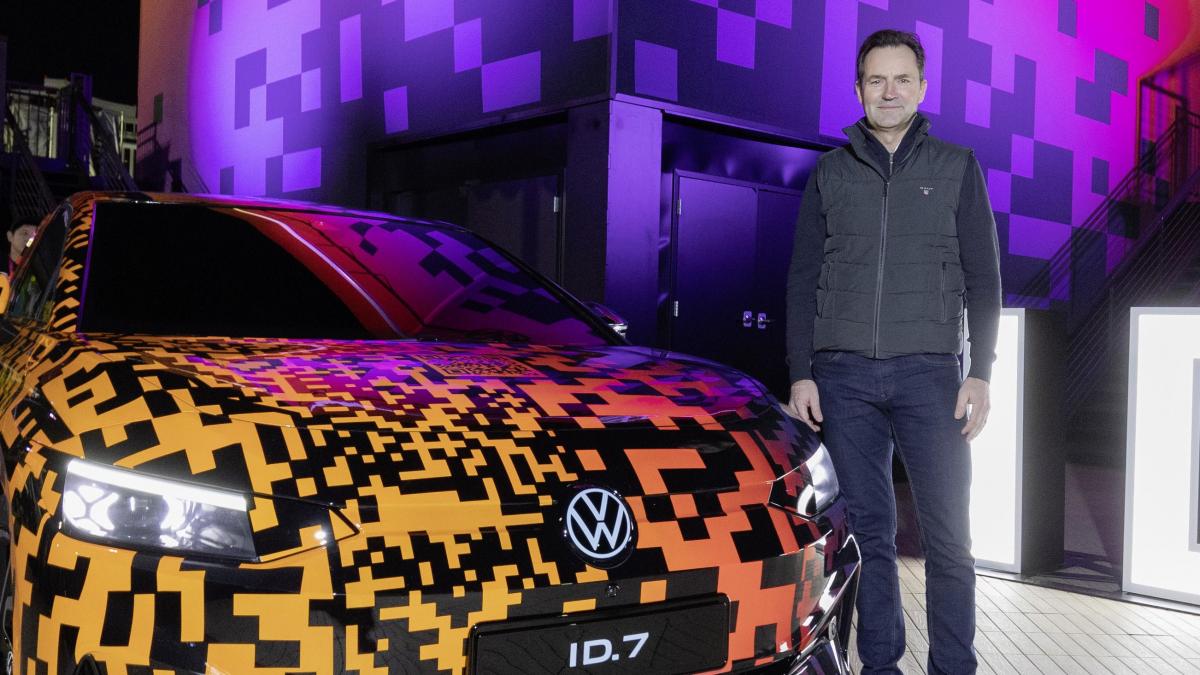 According to Thomas Schäffer, CEO of the Volkswagen brand, the new emissions law is a “disappointment”. And the risk of growth in price lists is real

The electric car remains the goal, the right and exciting choice, and yet it is destined to live with a wrong and disappointing choice, the new Euro 7 anti-pollution law for combustion engines, which comes into force from 2025 and which will bring much less environmental protection than expected. Thomas Schäfer, CEO of the Volkswagen brand, chose to meet the press on the occasion of the 2023 Consumer Electronics Show in Las Vegas, which saw the debut of the new ID.7, a global electric sedan set to arrive in Europe, China and the United States. States by the end of the year, with a horizon of 700 km of autonomy. Volkswagen is accelerating towards the target of 10 new zero-emission cars by 2026, but Thomas Schäfer is also a mechanical engineer who is used to scenario assessment, which is paradoxical in Europe: “I am very disappointed by the European Commission’s proposal for new legislation that would have been Euro7 is a great opportunity to contribute to the decarbonization of emissions, but it risks being completely wasted and even causing unexpected damage.”

Euro 7 was initially judged too “soft”, in order to retain even small motor cars destined for a very large audience for sale. Isn’t it?

“It is a pity from my point of view because the initial demand formulated by the car companies was much stronger, ie to go further in reducing emissions, with much stricter limits on pollutants of all kinds. The proposal put forward by the commission instead managed to be less effective And at the same time with very complex technical objectives to achieve for a manufacturing company, all this in a short time does not fit well with an orderly method of planning the work of technicians and factories.

“The commission could reserve the right to change the homologation courses for cars unilaterally every year. Instead, the car needs stability and programming, with the new rules we risk the exact opposite, at the expense of customers. It is a fact that cars will be more expensive because of Euro 7. Not only the fact of homogenizing the engines, but also because of the new charges on reducing pollution by brake pads, or the new IT safety standards for the A-vehicle package which has a better depreciable cost in larger cars, but would be fatal for small cars with conventional engines” .

Will the car change the direction of the general public?

“We are working with great interest on the Small Bev project, the new generation of small electric cars that will arrive with the Volkswagen brand, but also with Skoda and Cupra. Three parallels, a program very close to my heart as the head of the brands group volume. We will see them from 2025, a date confirmed despite the increase in raw material costs and international complications, because here electric cars will fully enter the market. Our effort is to arrive with a starting price of 25,000 euros, decisively aiming to go down even further.”

“Sure! And we’re doing our job more efficiently. For a few months now we’ve been working on an optimization program that includes software, which, as you know, is the soul of electric vehicles for on-board energy management, the engine running up to modernization services. Further development of our successful Meb platform, Which will become Meb+, with greater range, faster charging and improved performance is the result of these reflections.”