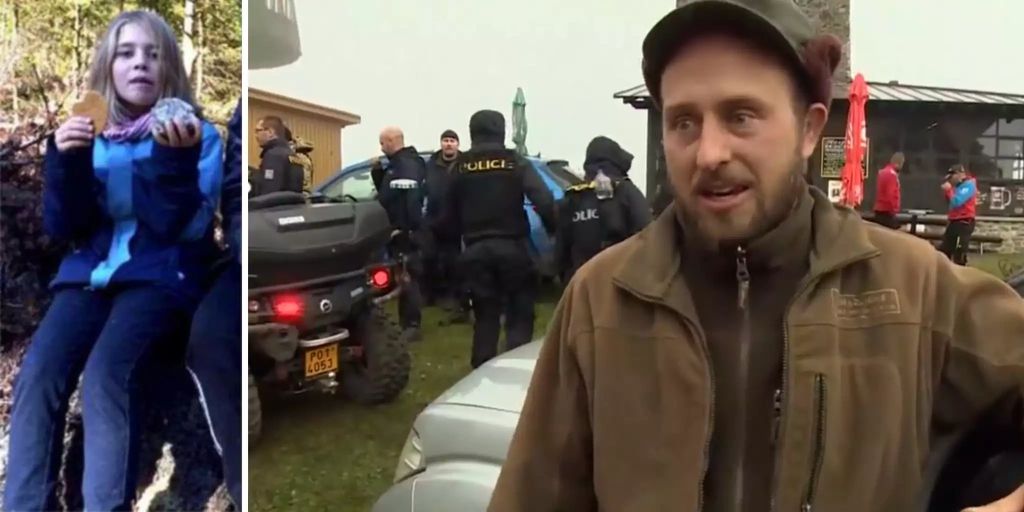 Martin Semaki finds the missing Julia (8). Foresters say he identified her by her blonde hair, jacket and shoes.

READ  "I Live for You", the award-winning Caserta film in Canada