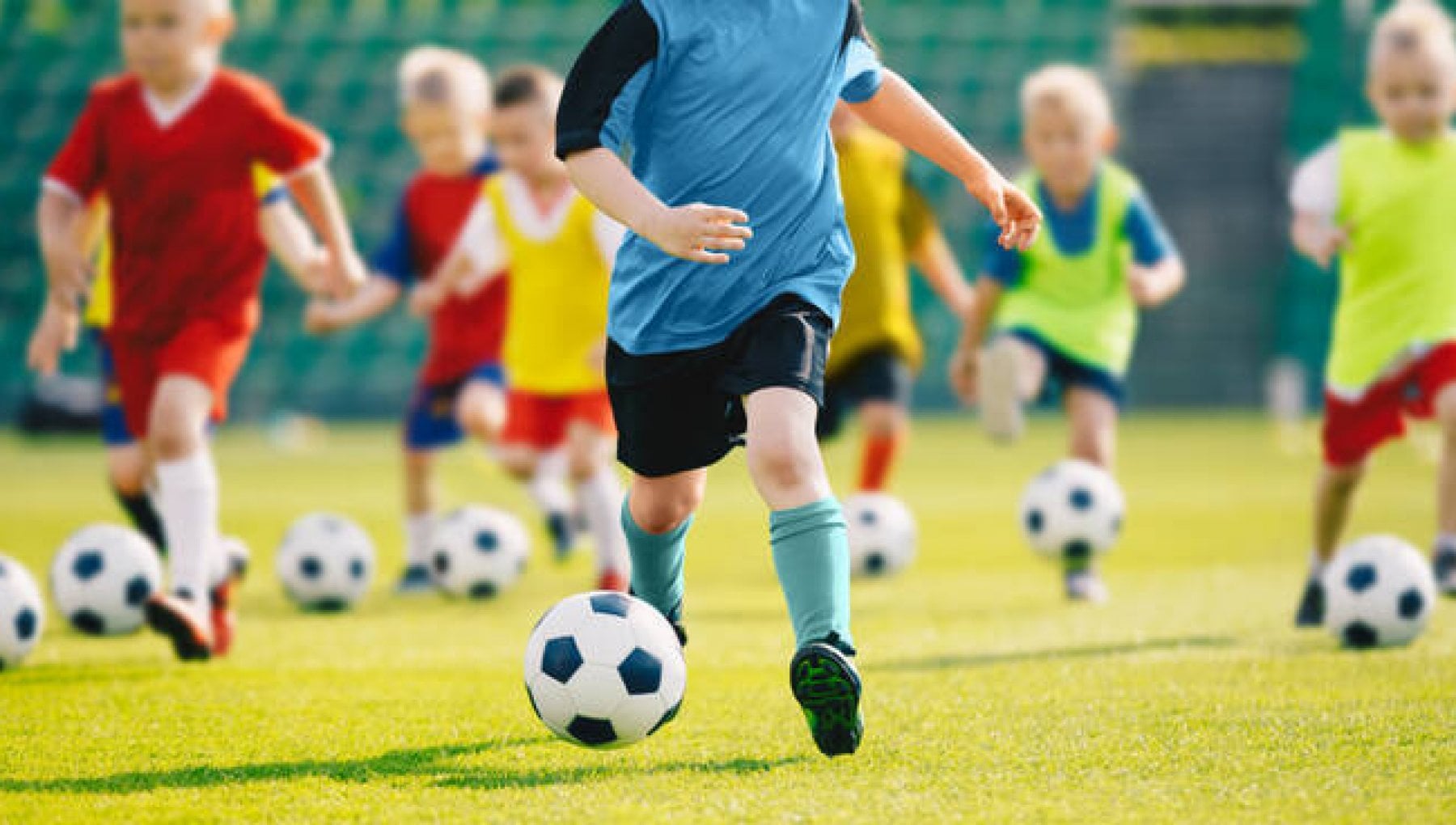 When a stronger team continues to play and score against a weaker team, it is a sign of respect for the sport and the opponents themselves. To cease pity would be more humiliating. However, speech becomes more sensitive when there are children or young people. In Spain it is actually discussing the outcome of the challenge between the youth teams in Gymnastica Segoviana Born in Carbonero: is over 34 to 0.

After seeing the disappointed faces of the opponent’s players, Gimnástica Segoviana felt the need to publicly apologize despite not having committed offenses or taking unsportsmanlike attitudes. “We don’t like this result. We apologize to CD Carbonero – the club wrote on Twitter – for what happened as it does not match the idea of ​​what a popular sport should be. We will work so that it does not happen again.” Then the young players were invited to the stadium to watch the first team match in the league.

The episode was discussed a lot by Twitter users. For some, Gimnástica did not have to announce the outcome of the match and apologize to their opponents in private. For others, the culprit in everything will be the coach of the winning team, because after scoring a certain number of goals, he should have called his players to stop.

READ  Hockey and A1 League ready to stop?