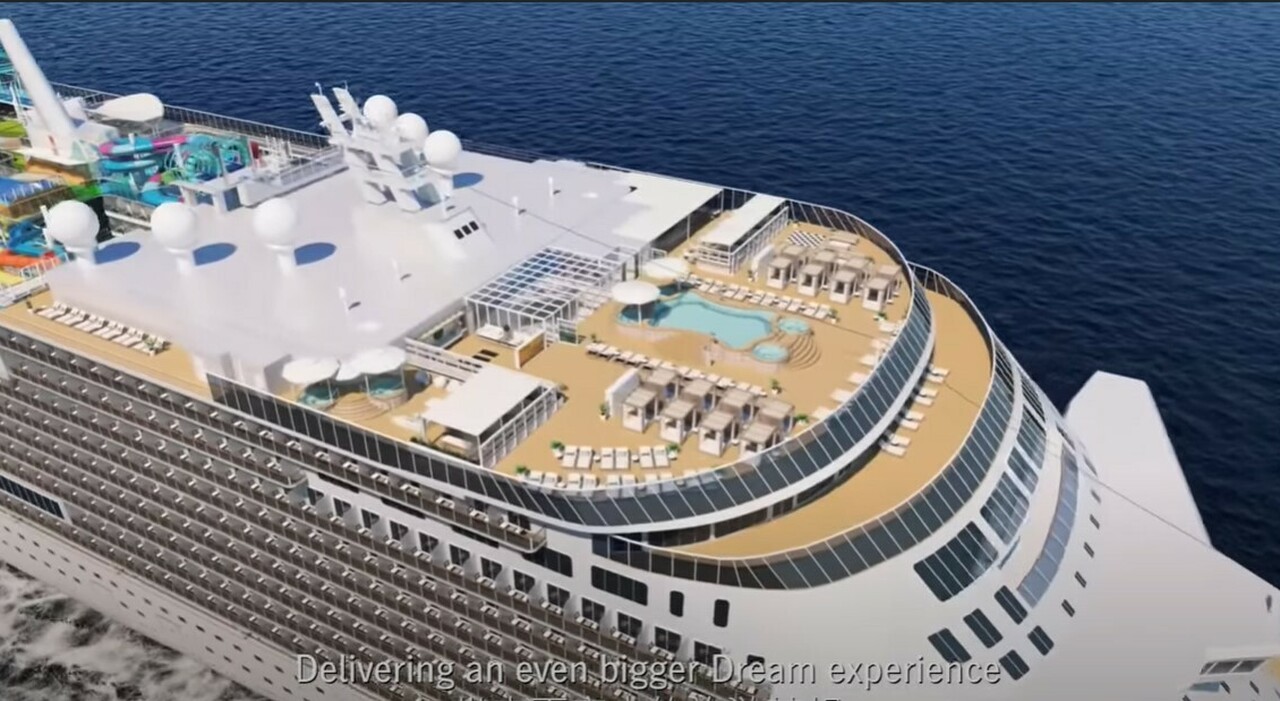 The world’s largest cruise ship, worth £1.2 billion and built to carry 9,000 passengers, will be scrapped before its official launch unless it can find a last-minute buyer. The first voyage on this dream ship may not happen because the company that built it has not found a buyer and is now bankrupt.

Global Dream II is a huge 20-deck ship of 342 meters in length with a huge outdoor water park and cinema. But it is now destined to be turned into scrap metal before its first flight. It was built by German and Hong Kong firm MV Werften and construction was nearing completion when the company filed for bankruptcy earlier in the year. The ship cost £1.2 billion to build – £200 million less than budgeted – and he had long been looking for a buyer who would save it £900 million to salvage it from the scrap heap.

The largest in the world

The Global Dream II, in terms of passenger capacity, would have been the largest cruise ship in the world. The current record is held by the Royal Caribbean “Wonder of the Seas”, which can accommodate 6,988 passengers. Despite all this, a buyer for the ship has never been found and according to the German cruise industry magazine An Bord, it is due to be dismantled and sold. Engines and some parts are for sale, while the undercarriage will be auctioned off for scrap.

Its sister, Global Dream, is still on the market, and while it hasn’t been sold, it hasn’t been canceled yet. Both ships are currently stored at a German shipyard, but that has also been sold.

Christoph Morgen, director of MV Werften, reportedly said at a press conference that the company’s shipyard in Wismar, northern Germany, had been closed. It was sold to Thyssenkrupp which would use it to build military ships. This means that the two sea giants will have to be removed by the end of 2023, with the countdown to both.