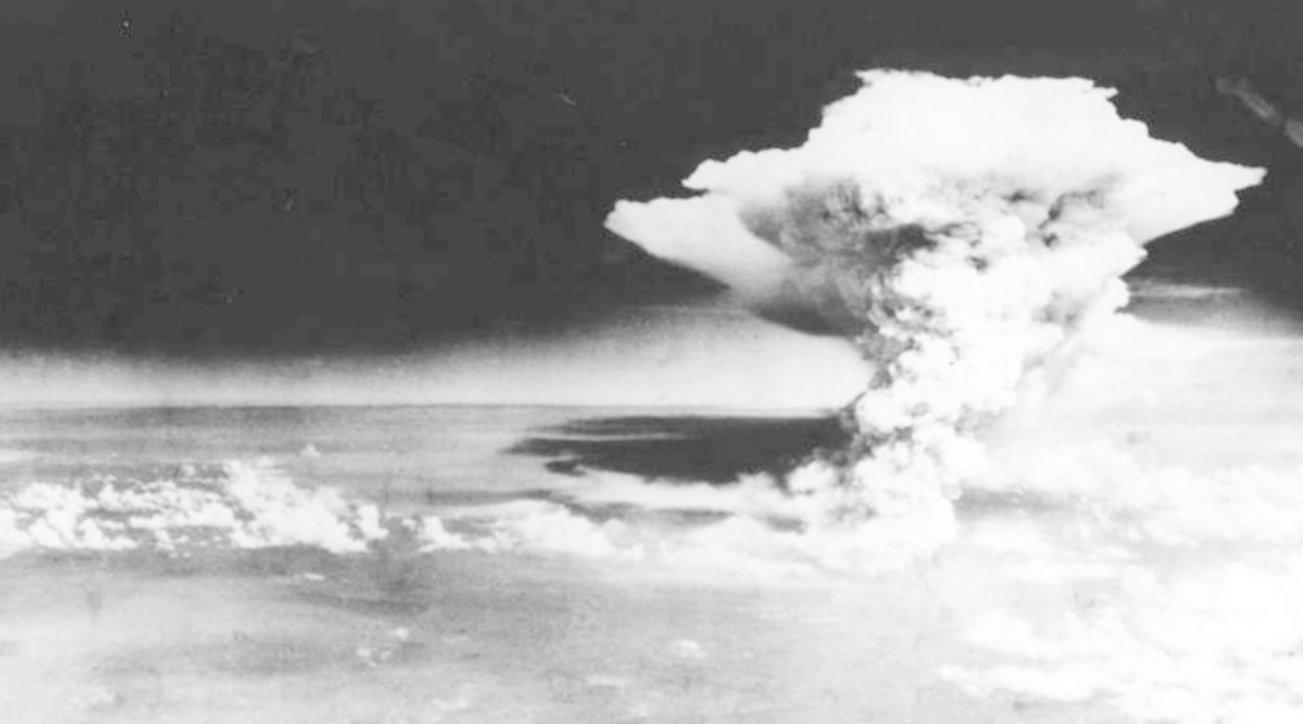 International tensions are on the rise The announcement comes at a very delicate moment, with heightened tensions between the White House and the Kremlin over the crisis on Ukraine’s eastern border and with Washington’s concerns about Beijing’s increasingly clear expansionist goals, beginning with the threat weighing on Taiwan. It was signed by the permanent members of the United Nations Security Council: the United States, France, the United Kingdom, Russia and China, sowing the seed of a détente between the powers.

To curb the spread of nuclear weapons – The five major countries pledged to “non-proliferation” of nuclear weapons and weapons of mass destruction in light of the Non-Proliferation Treaty Conference. The meetings should have been held in New York this month, but the heads of the United Nations headquarters decided to postpone the date to a later date for safety reasons related to the epidemic.

Treaty of 1970 – The treaty is a 1970 treaty, bound by 191 countries, and extended indefinitely in 1995. By acceding to it, states that do not possess nuclear weapons pledge not to manufacture them, and in return great powers have committed to gradual disarmament. In fact, India, Pakistan and North Korea have openly admitted to possessing or testing nuclear weapons, while Israel is said to possess at least 200 atomic bombs although it has never confirmed this.

Aim for a world free of nuclear weapons The goal, as the five permanent members write, remains the goal of a “nuclear-free world.” And “Given the consequences that the use of nuclear weapons may cause, we also stress that as long as they exist, they should serve only defensive and deterrent purposes and prevent war. We are firmly convinced of the need to prevent the proliferation of nuclear weapons.” this is. weapons”.

READ  Russian missiles on Ukraine and cities in blackout - the world