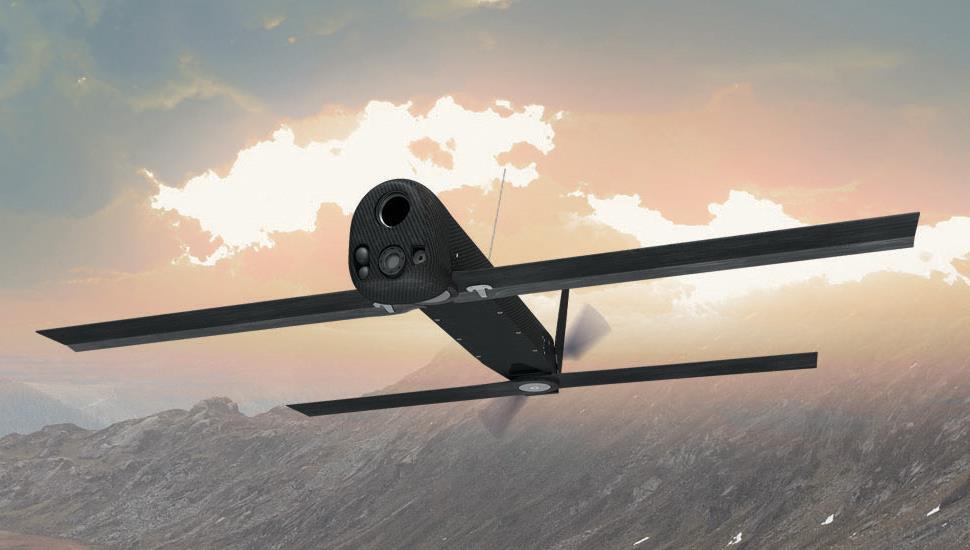 There is also a new load of military aid provided by the Pentagon to the Ukrainian army 100 Switchblade Drones, A model capable of destroying a tank. This was confirmed by a Pentagon spokesman during his briefing in the past few hours. It was also explained here that US military forces trained “a very small number of Ukrainian soldiers who were in the United States and then returned to Ukraine to train others”. Always in the day today Anthony BlinkenUS Secretary of State, in an interview with NBC He said: ‘For every Russian tank the United States and Boy They have supplied or will supply Ukraine with ten anti-tank systems.” Switchblade drones, also called kamikaze drones, are produced by California AeroVironment and can fly for about 40 kmremain suspended for a period of 40 minutes before launching their attack. These items are part of a military aid package that has a common value $1.6 billion.

White House spokeswoman Jen Psaki also spoke about the options available to prosecute Moscow for war crimes: “A specific mechanism has not yet been determined, there are various possibilities, and the International Criminal Court is one of these. The United States is not a member of the CPI but has also cooperated and supported various investigations into past.” Psaki also made clear that the United States decided to impose sanctions Ekaterina Tikhonova and Maria Vorontsovamy daughter Russian President Vladimir Putin: “We have seen from the Kremlin leader and other members of the minority group attempts and efforts to hide assets in the accounts of their family members.”

READ  Ukraine and Russia, Tensions Rising: The Night of the Donetsk Attacks