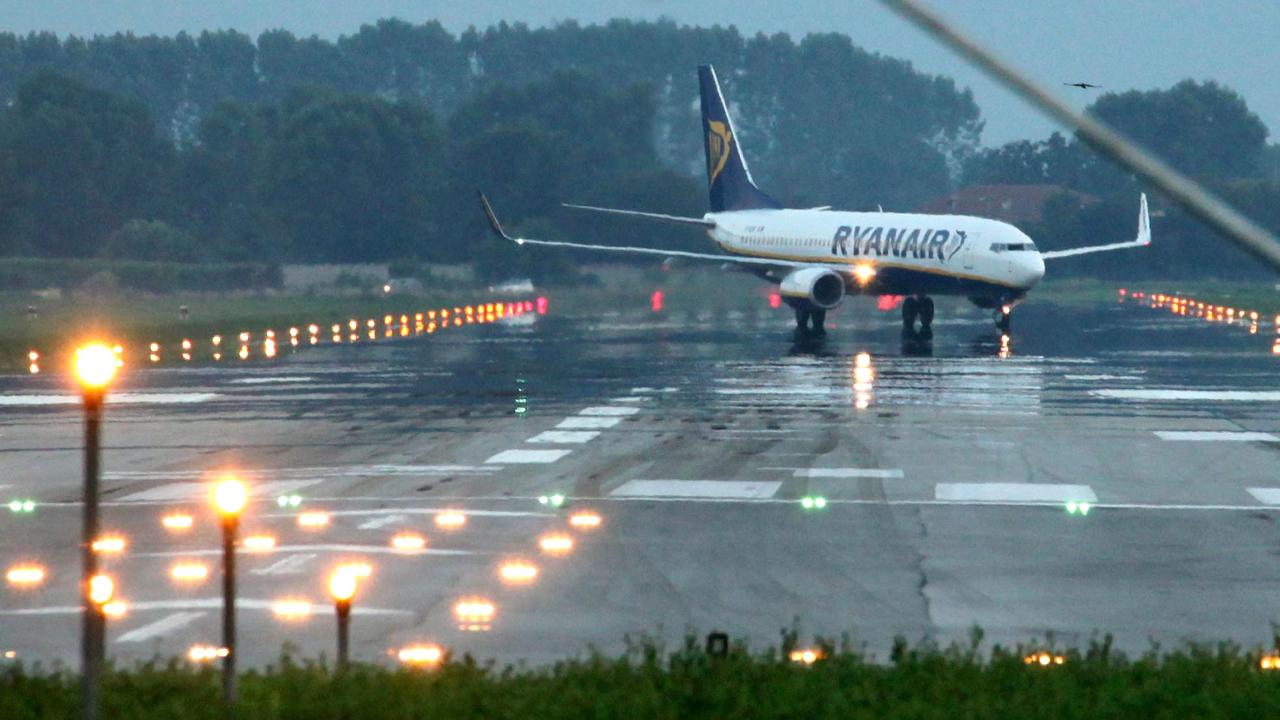 “Paris deserves Mass” is the famous phrase attributed to Henry IV of France. When he had to convert to Catholicism, Henry would announce it to explain that the possibility of controlling France was worth the sacrifice of conversion. Translated into the present, here is the question: «Is Cuneo-Rome worth a battle?».

The flight cancellation took the region by surprise, after a surprising and unilateral decision by low-cost airline Ryanair. And it is as if La Granda realized, in a few hours’ time, that its airport had the dignity to defend. Even if the structure costs. Many. Even if it is a loss. But almost all stops. Even if it is small. But it is precisely for this reason that it is so appreciated by many “foreigners” (except for confined spaces). However you think of its usefulness, you must remember that closing an airport is almost easy, and reopening it is almost impossible.

“Lack of performance,” Ryanair reasoned. Nobody wants to think that Cuneo Airport handles hundreds of thousands of passengers. And Ryanair has been working with Cuneo residents for 15 years, which is enough to know the traffic volume by heart. But the total of 160,000 passengers in 2022 from Cuneo and 45,000 on the route to Fiumicino are satisfactory numbers, especially if read in the post-Covid period. If in 2023 the Irish company has already “talked” with Geac (the airport management company), as it seems, but never mentioned the terminal, perhaps we need to look at other prospects.

Dear Energy? Recession? The global air transport crisis after the pandemic? It’s all there. Also for Ryanair. But on Thursday (as the company informed those who had booked that Rome would no longer be there as of February 1), the agencies broke the news. Ansa: “Ryanair is celebrating 25 years in Italy. Director O’Leary, who introduced the new offers from Milan and Rome, met first with Foreign Minister Tajani and then Minister of Transport Salvini, who explained to him “a plan to increase our market share by 50% in Italy, from 57 million passengers to 80 million in the next five years.” And again: «Our commitment to bring 10 aircraft to Italy this summer, the equivalent of an investment of one billion dollars, and to bring 10 every year for the next five years… From Milan there will be 12 more routes and 16 from Rome out for a total of 140… Other companies are reducing their presence in Italy and we have increased them with 10 more aircraft – he indicated – and an investment of 9.5 billion “.

It doesn’t look like a crisis. And if the project also needs aircraft now on the Cuneo route? In order to deploy troops on Rome, with what competition Wizz Air? In fact, the Hungarian company has just announced the closure of the base in Bari (from February 16), with the reallocation of aircraft to reinforce the routes from Rome and Milan: word of the press release on Tuesday.