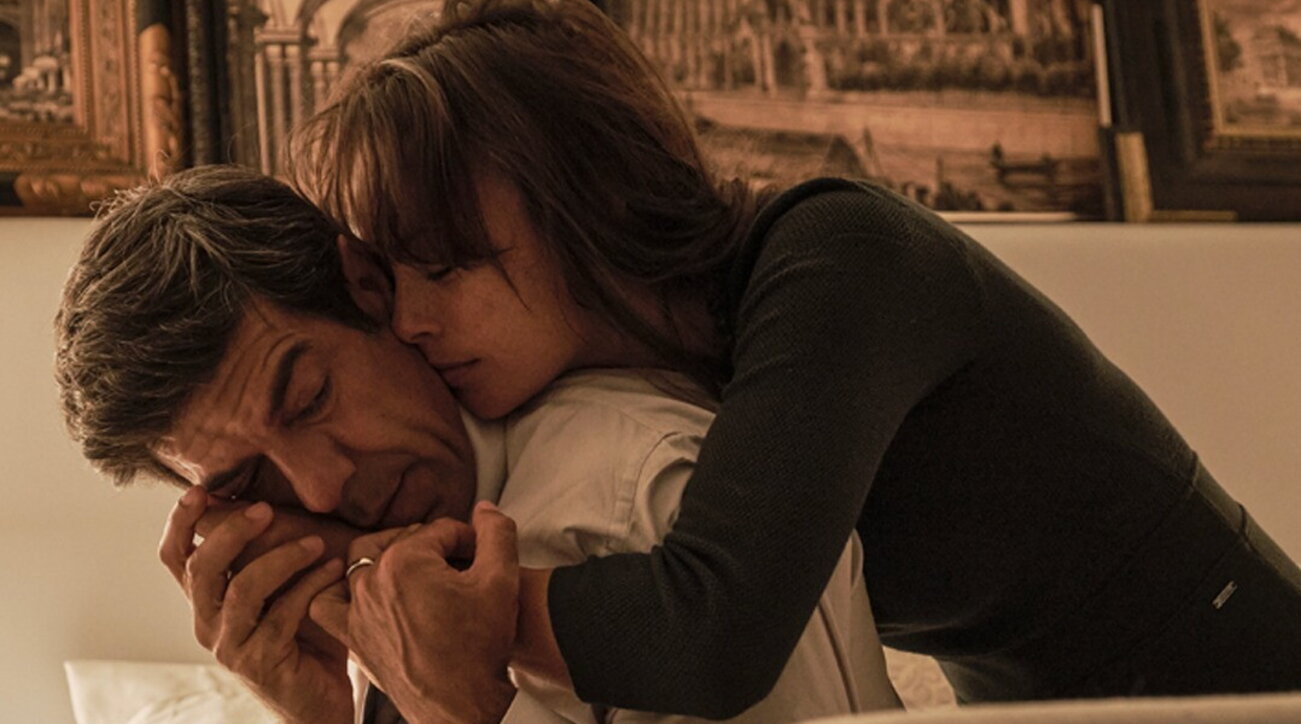 In the film that will officially open the Rome Film Festival, the film revolves around the life of Marco Carrera, the “hummingbird”, an existence crossed by fatal coincidences, losses, and absolute loved ones. The story continues according to the strength of memories, from one era to the next, in a fluid time stretching from the early 1970s to the near future. At the sea Marco meets Luisa Latis, a beautiful and unusual girl. A love that will never be wasted and will never run out for a lifetime. His married life will be another, in Rome, with Marina and his daughter, Adele. Marco will return to Florence after being thrown into a stubborn fate, which exposes him to very difficult tests. To protect him from the most violent shocks, he will find Marina’s psychoanalyst Daniele Carradori, who will teach Marco how to welcome the most unexpected changes in direction.

“Il Colibrì” is the story of the ancestral force of life, about the arduous struggle to resist what sometimes seems unsustainable, also thanks to the powerful arms of illusion, happiness and joy.

Presented at the world premiere at the Toronto Film Festival, “Il Colibrì”, written by Laura Paolucci, Francesco Piccolo and Francesca Archibugi, and featuring an exceptional cast of Pierfrancesco Favino,

Titled “Dear distant love”, Claudia Indrigo, the daughter of a great singer and songwriter, wanted to entrust only the voice of