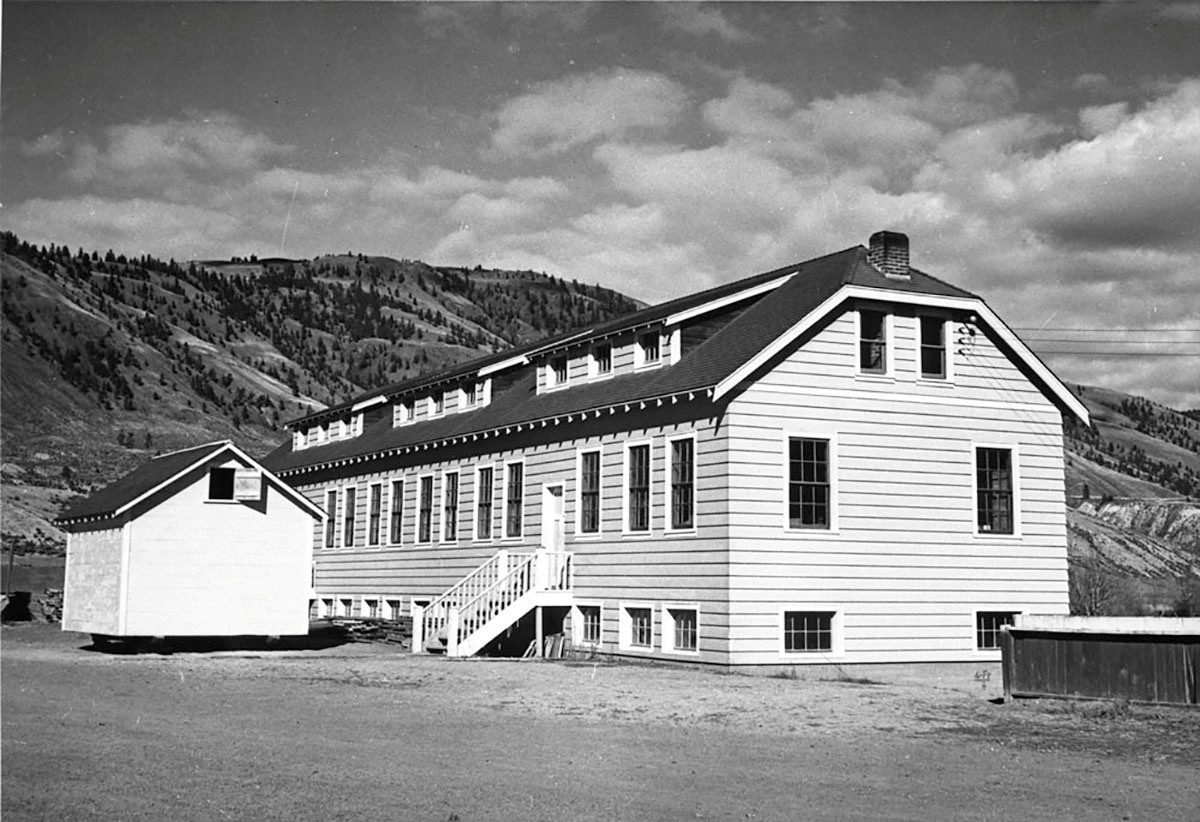 Francis said he was ready to accept the invitation of the North American Bishops’ Conference, which is engaged in reconciliation work with Native people. Dates for the visit will be officially announced soon

It was a time Angels last JuneTo be precise on the 6th, Francesco shared with the crowd his astonishment at the dramatic, bitter news that had taken place a few weeks earlier. The Kamloops Indian Residential School, a Catholic school, suddenly became the center of horror when a mass grave containing more than 200 Canadian human remains was discovered nearby, revealing a time of repeated atrocities. An invention that saw the North American Episcopate immediately “m gulpa” and implement a series of programs to support indigenous communities, in a process of compromise, with the pope expressing his desire to go to Canada “it will be set later” at a later date – a statement from the Vatican Press Office said late this morning. Reported on the invitation sent to Francis.

Behind that horrific discovery from the late 19th century to the late 1960s (which was completely shut down) is a history of various acts of violence perpetrated against thousands of 150,000 tribal children – about 4,000. 1978). Children separated from their families will be included in the cultural integration program, which, among others, will include a “positive” barrier to speaking the native language, but also hidden forms of abusive abuse. Already in 2015, the Commission for the Truth and Reconciliation of Canada drew up a report after seven years of study describing the mistreatment and discomfort experienced by indigenous peoples, first and foremost malnutrition, as part of policies determined by the federal government.

From shock to despair

The involvement of Canadian ecclesiastical organizations in this cycle – in addition to the mass graves mentioned above, led to the discovery of another 715 anonymous graves near another structure, the Marywell Indian Residential School – which, above all, led to the Bishops’ Conference of Canada expressing “regret”. I “painfully acknowledge” that the “history of trauma” and the “legacy of suffering and challenges facing indigenous peoples” for the mistreatment and death of thousands of tribal children continues “to this day”. Continuing to make commitments to indigenous communities.

In particular, $ 30 million was allocated nationwide, for a maximum of five years, in conjunction with the reconciliation process with various initiatives. Programs, objectives and funds will be discussed with the local leadership and will see the involvement of dioceses, churches and ecclesiastical organizations. Donald Pollen, Archbishop of Regina, who spoke on Canadian television some time ago, called the route “a long journey.” It is important to do so. We must continue to work for justice and reconciliation. “