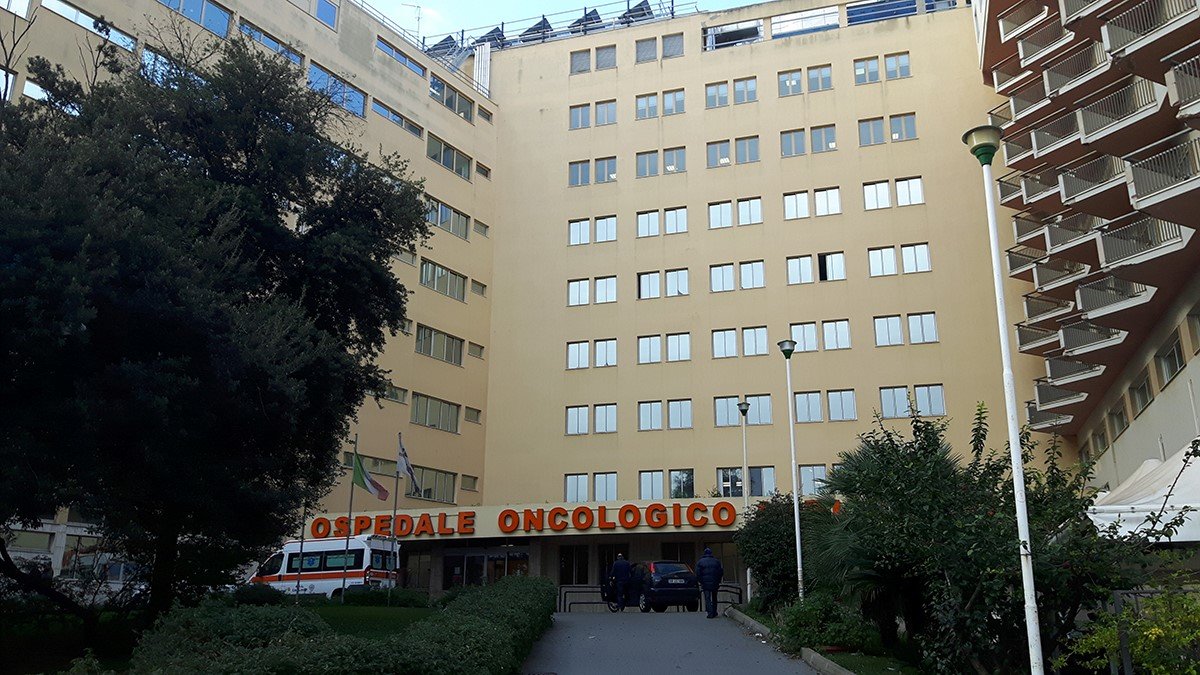 A new therapeutic approach for the treatment of certain types of tumors is available at the Oncology Clinic in Cagliari. Since last July, in fact, a new treatment in nuclear medicine has been presented at Bocinco – called RadioLigand Therapy (RLT) – which delivers radiation directly and selectively to diseased cells, exploiting the structural features of tumor cells.

RLT therapy is used today only for some types of cancer, mainly for the treatment of neuroendocrine or neural network tumors. These neoplasms, very heterogeneous, include cells of endocrine and neuronal characteristics present in several organs such as the lungs, bronchi, intestines, rectum, appendix, and pancreas: most commonly those affecting the gastrointestinal tract and the pancreas, which are almost always Symptoms, so hardly diagnosed early, that at diagnosis are often already metastatic and inoperable.

“It is a type of ‘internal’ radiotherapy, in which a ‘smart’ radiopharmaceutical bombards the tumor from the inside, and vice versa in the ‘traditional’ practice it is hit from the outside by the radiation emitted from a particular machine,” reads: NB. “So the advantage in using it is the high selectivity that allows the molecule to ‘lock in’ only its target so that the radioactivity only works in a limited area and for limited times.

This treatment is highly effective, as evidenced by a recent phase III clinical study (NETTER1), which highlighted a significant reduction (79%) in the risk of disease progression, an increase in overall survival and an improvement in quality of life. In addition, a good profile For safety and endurance. The treatment used at the ARNAS Oncology Hospital – the only center in Sardinia to provide it – also has an important positive effect on quality of life thanks to the lower toxicity and the lower clinical effort required to undergo treatment: RLT currently requires a hospital stay of one, at most two days every six / eight weeks For a total of 4 cycles of treatment, compared to daily treatments, burdened with greater side effects, variable duration and often unpredictable as it depends on disease progression. Even lower healthcare costs over time, which is possible thanks to lower adherence of hospital structures and better disease control, is an element that should find space in assessing the added value of RLT.”

Read other news on www.cagliaripad.it