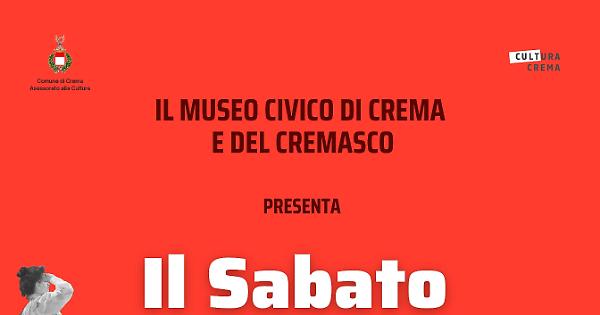 CREAM – appointments with conferences Saturday review at the museum. This month’s appointment is organized in cooperation with L’Araldo Gruppo Culturale Cremasco and is scheduled for Saturday 2 April at 16:30. The conference, entitled “The Miracles of Santa Maria della Croce .. Between Science and Faith”, will address The unique story of Caterina degli Opperti that at the end of the fifteenth century, exactly on April 3, 1490, she was brutally attacked by her husband and left to suffer in the Novelletto Forest, outside the walls of Crema, where the sanctuary of Santa Maria della Croce was subsequently erected.

The story will be analyzed from the point of view of faith, recounting the events leading up to the death of the young woman and the subsequent miracles that gave impetus to the construction of the church, but the last hours of Caterina degli Operti’s life from a medical and biological point of view will also be explored. The speakers at the meeting will be Franca FantagozziGraduated from the Albergoni Magistral Institute in Crema and former employee of the Civic Museum in Crema and Cremasco, and Gian Attilio Borari, a Level I Medical Director at AO Ospedale Maggiore in Crema. The meeting will be hosted in the usual setting of Room “Angelo Cremonesi” in the Sant’Agostino Cultural Center in the piazzetta Winifred Terni de’ Gregorj at No. 5. Access allowed for citizens with Super Green card and FFP2 mask 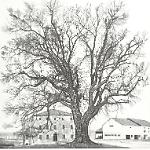