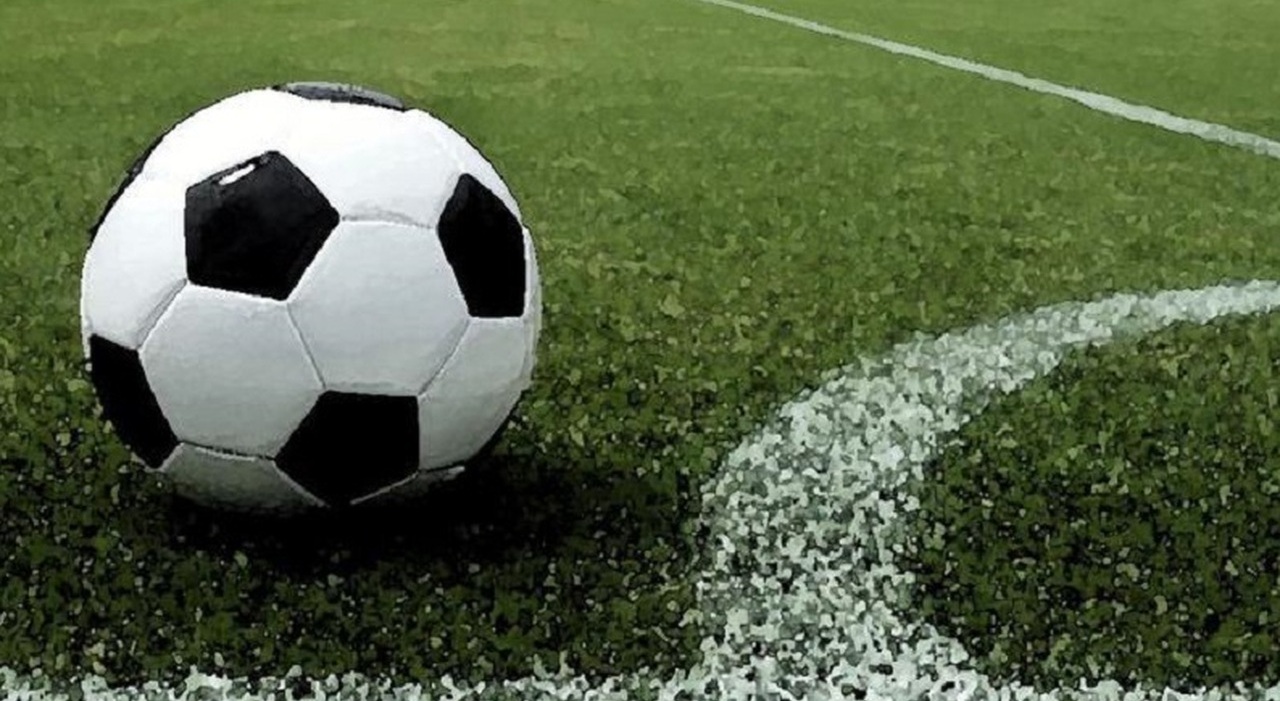 MIRA – Excessive Competitive Momentum: A very young football match ends with two children in hospital with fractures and multiple bruises. Versions abound, there is talk of an unfortunate unfortunate day, of a complex management of the competition but also of a competitive enthusiasm that goes beyond the educational value of the sport: the fact remains that the match that took place last Sunday in Mira between Under 17 is too young It can be a sad page in amateur football. In the field, children, a little over fifteen Lion Galaxy FC Who played at home and those who played at San Benedetto Campalto. The match ended 5-4 in favor of San Benedetto, but the score didn’t matter much in the face of the consequences.

Two Galaxy players in hospital, the goalkeeper with a double fracture of the rib and the back with a broken arm, both will have it for at least a month followed by rehabilitation, physiotherapy and recovery days, among the various bruised companions, one side and the other. “We’re worried – Galaxy Mira’s parents say – we constantly talk about the values ​​of sport but on Sunday the game got too heavy and unfortunately the consequences were seen.” To explain the bitterness and anxiety of the children’s parents, a parent’s post who told the result of the match in his profile received dozens of comments.

“The referee was young and had some difficulty managing the match So much so that he hasn’t even recovered – Galaxy’s parents explained – but some behaviors, some agitation from adults are not educative, especially in amateur football.” Galaxy Sports Director Alessandro Vescovi was immediately informed of the story. “I spoke to the parents and we are doing some checks – Veskovi explains. – Of course the game could have been managed differently but these situations should not deteriorate. Our boys were left at the end of the match at eight due to various injuries. We will inform the federation of this by attaching the medical reports as well. » San Benedetto Campalto president Michel Tramarin, who is in the role of game director, throws water on a fire.

“I was on the bench and saw everything and as a paramedic I helped the goalkeeper when he was injured – he claims. – The judging was not at the level of the situation, but in this case also we are dealing with very young characters with little experience. I’m sorry about what happened to the two injured, but I didn’t see anything excessive on the field, no profanity or a fight between the players. I’ve seen far worse departures and battles. Then each team has its parents and some of them must be taken out of the game.”