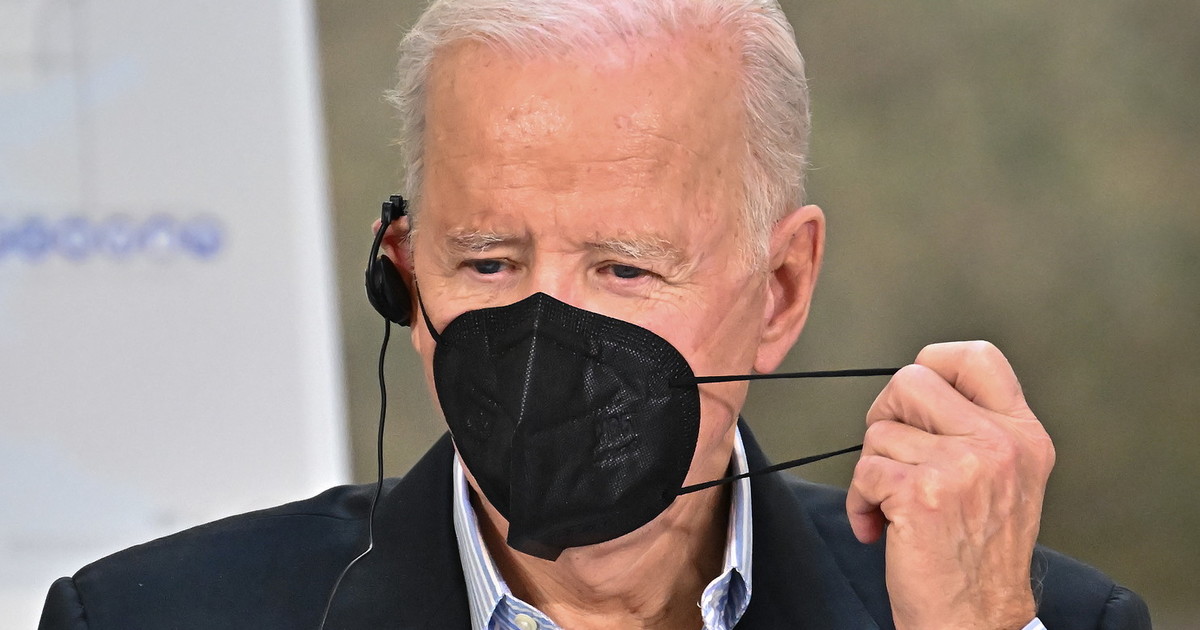 However, the decline appears to be upward. Indeed, already in January, approval was 43%. Moreover, the survey shows that 7 out of 10 Americans have little confidence In the president’s ability to deal with the Russian invasion of Ukraine. Even 8 in 10 fear that the war will lead to an irreparable increase in gas prices. Not to mention the terror of using nuclear weapons.

This poll, which was conducted between March 18 and 22, before Biden’s trip to Europe, indicates that the majority of Americans, 57%, believe that the United States Already at war with Russia. Meanwhile, the president continues to throw gaffes in public. One of the latest events dates back to a speech he gave in Poland, in which Biden spoke of “regime change” in Russia. Otherwise, the White House denied it.