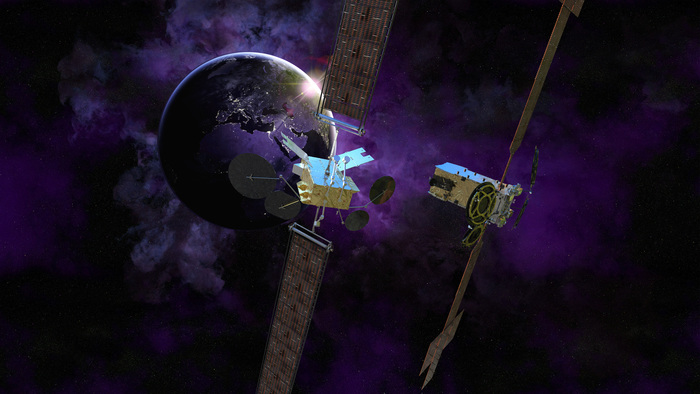 Astra 1P will enable private and public broadcasters in Germany, France and Spain to broadcast satellite TV channels in the highest picture quality and in the most economical way. The satellite will be based on the powerful Spacebus NEO platform developed by Thales Alenia Space and has already been tested in orbit.

Astra 1Q will be able to support direct-to-home operations, enabling SES to respond to its customers’ dynamic demands for video and data delivery, even in the future. Immediate adaptation to needs in orbit allows for maximum flexibility for broadband and video transmission services.

“We are honored – said Hervey Derry, CEO of Thales Alenia Space – that SES has renewed its confidence by entrusting us with building the SES-17, which was recently launched and on its way to geostationary orbit, as well as the SES-22 and SES-23 It is currently under development in our factories.” He concludes: “Today, our current satellites operating in this distinctive orbital aperture serve 118 million families.”