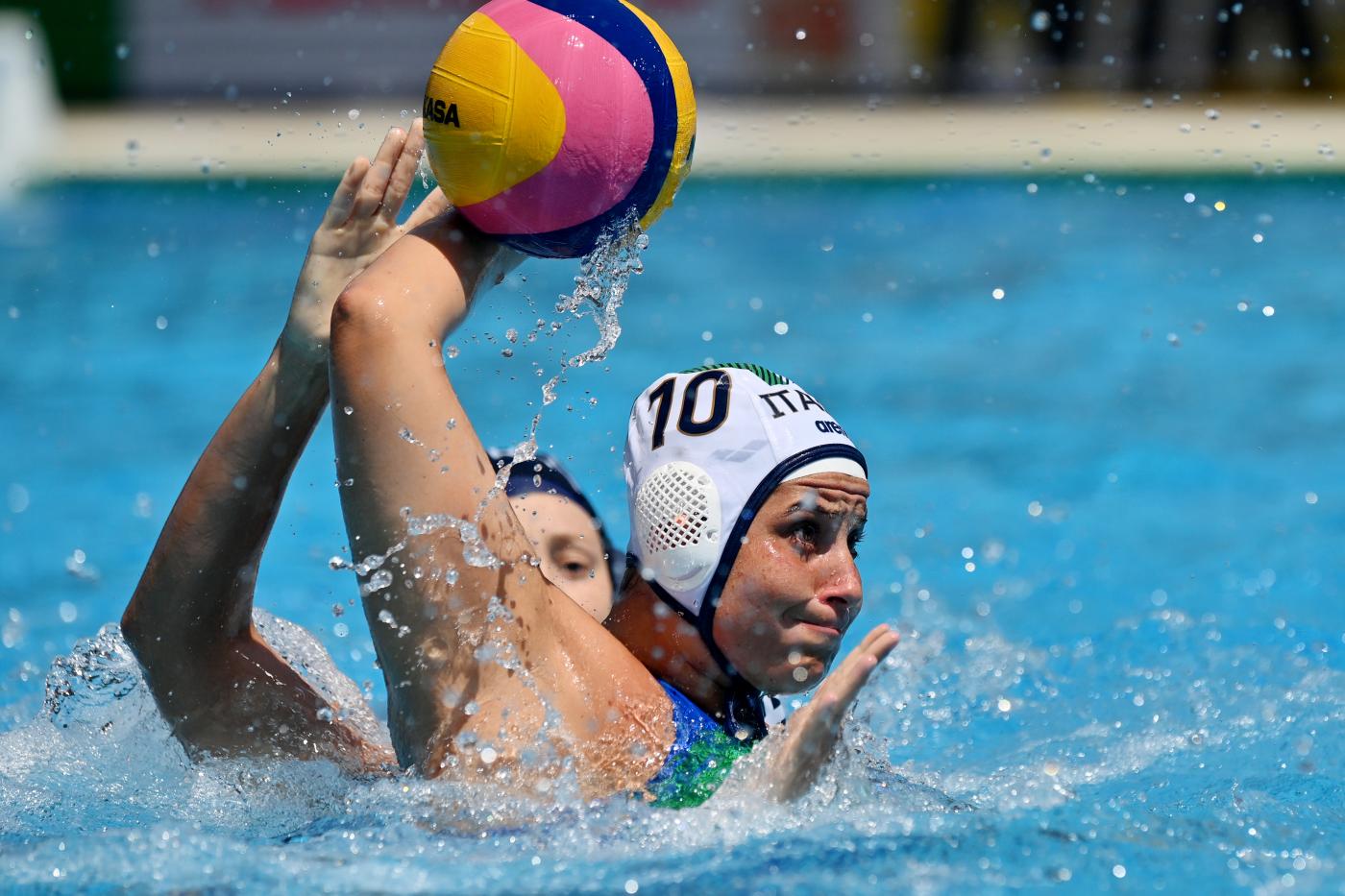 Setarosa’s journey gets off to a good start in Tenerife in the Super Final of the World League. Blue, the protagonists in Group A, won their first win 16-9 against Canada In a match devoid of history, the odds of prediction were clearly on the side of Palmieri and his teammates.

An event that comes at a very difficult time of the seasonThe start of the championship is practically a week away, so the situation can’t be the best days, but Carlo Silibo’s band shows that it is running well in any way, as already shown in the summer between the worlds. Cup and Europeans.

In the first half of the settling match, the Blues were able to dictate the law: 3-2 in the first quarter with goals from Bianconi, Giustini and Sercol, 4-3 in the second period with Avegno, Bigozzi, Cochier and Viagava and a score of +2 in the middle of the race. Italy’s avalanche in the second half, especially in the third quarter: ending the match with a very clear 6-1 (goals from Bigozzi, Avegno, Marletta, Bianconi, Pettini and Giustini), which prelude to 3-3. Tabani and Marletta scored twice in the last 8′ (top scorer with three goals).

Divisions: 2-3 3-4 1-6 3-3 Numerical scores: Canada 2/5 and Italy 5/5 + one penalty. Gaudreault (C) saves a penalty against Bianconi at 4’01 of the first half. Cole Gautrault (C) and Pancelli (I). Vulpici (C) takes over from Gaudreault at the start of the fourth period. Condorelli (I) takes over from Pancelli for the fourth time at 4’10. De Claudio and Calardi on the stand