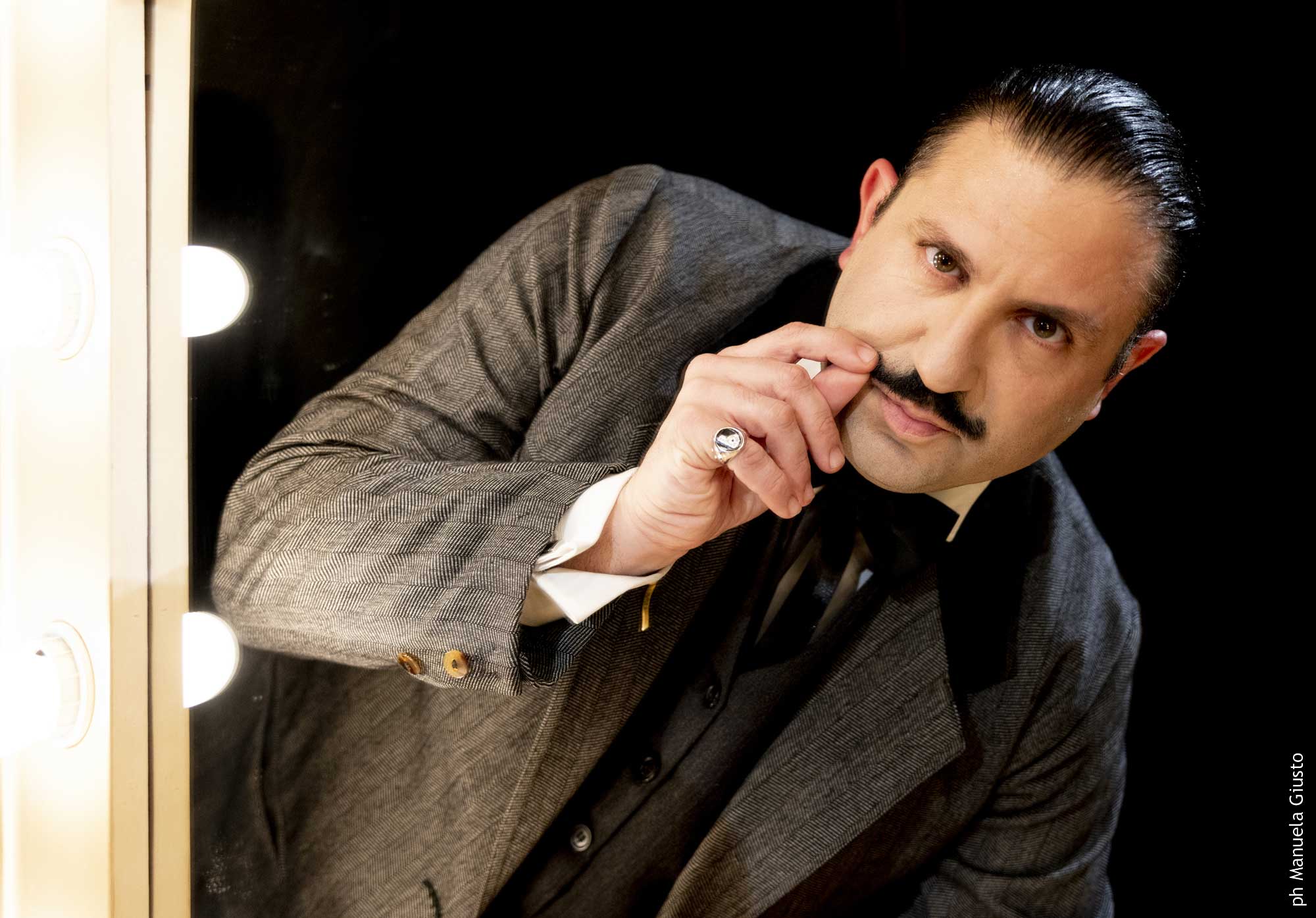 scene with a crime

Lights and sound by Federico Malvaldi

Yellow Christmas is back on stage at Teatro Spazio 18b, From 15 to 31 Decemberwith a scene with murder directed by Massimo Roberto Beato.

Attached is a press release along with a good request for publication and photos.

I remain available for any information and press credits.

READ  Cheese goes to science to discover the secrets of crystals

From Thursday to Saturday 8.30pm

After the midnight toast